Chet Faker, the stage name of Australian producer Nick Murphy, has an intimate and vulnerable style, creating an environment of raw musicality. His second release, Built on Glass, really leans into his jazz influences, allowing him to explore musicianship and texture. There is no doubt that this album is anchored by the immensely successful single, “Talk is Cheap”, but it is so much more than that. Take the beautiful guitar work at the end of “Dead Body”, or bass line on “Gold” as an example. At times, Murphy even strips it down, and sounds like if Citizen Cope worked with an electronic producer. That combination is dynamite, and so refreshing. 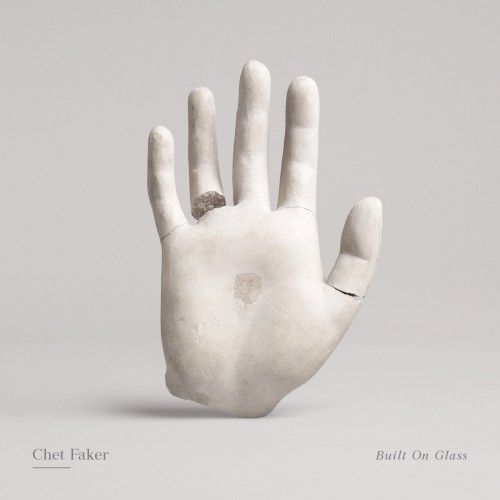