When your music is described as "Los Angeles Power Disco," you're doing something right. Toxic Planet is part rock, part electronic, and ALL disco. Imagine the A Flock of Seagulls' song 'I Ran (So Far Away)' and The Weeknd's 'Blinding Lights' had a baby in 2018. That baby would be this album. Cobra Man is a super talented duo, watch out for these 2.

Bonus Content: Cobra Man is a duo consisting of Andrew Harris and Sarah Rayne. They originally came together to create music for a 2017 skate video called New Driveway. Read this interview with the duo in Thrasher magazine to learn more -> 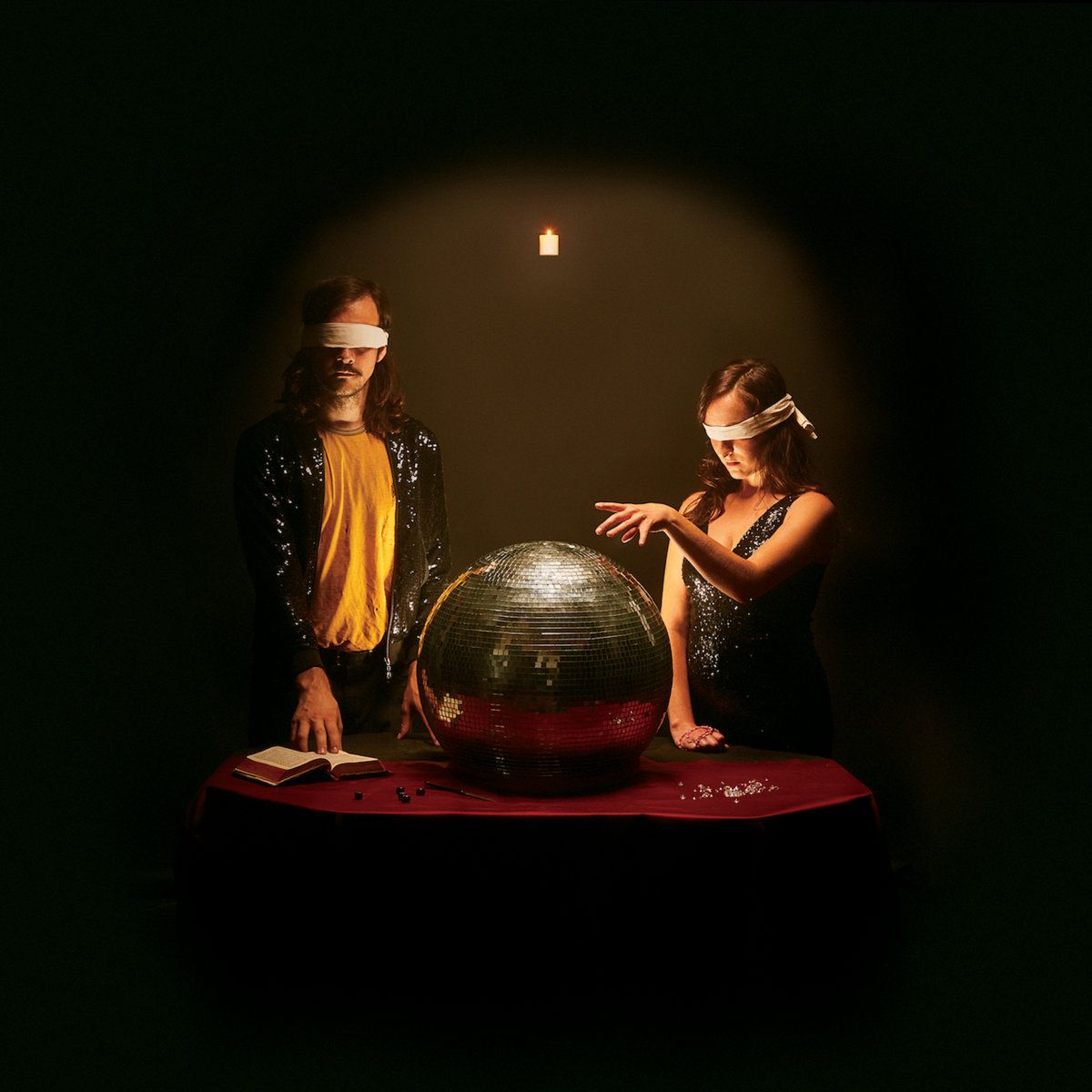