This is not the John Mayer from “Your Body Is A Wonderland” that the mainstream thought he was. The guitar work that Mayer showed on Continuum solidified him as one of the modern age’s top guitarists. Covering Hendrix’s “Bold As Love”, solo rocking on “Belief”, and slowing it down on “Gravity” are just a few examples of this. Mayer created this album after looping the John Mayer Trio into his tour, which was a blues trio consisting of him, Steve Jordan, and Pino Palladino. The bluesy influence is sprinkled throughout Continuum. 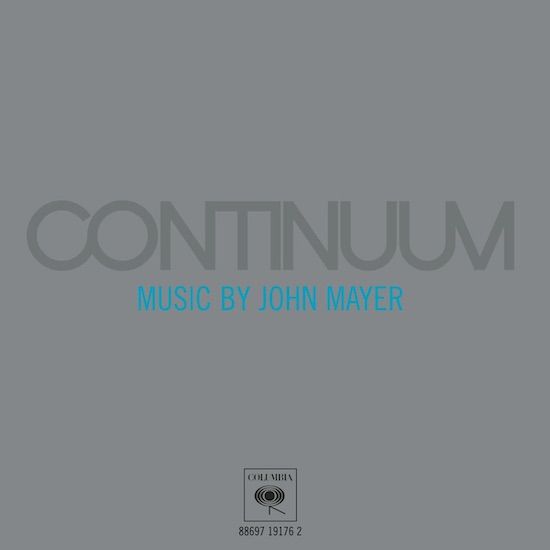