Danger Mouse (born Brian Burton) just might be one of the most prolific rock and indie artists whose music you've heard all over, but whose name you've never actually heard mentioned. Do you like Portugal. The Man, The Black Keys, Norah Jones, The Red Hot Chili Peppers, Gorillaz or Beck? Then you've probably heard Danger Mouse's production on several of their albums before. As made evident by this 2019 release alongside Karen O, frontwoman of the Yeah Yeah Yeahs, Danger Mouse is a wizard at perfectly melding together rock, hip-hop, pop, and indie sounds into one melting-pot genre that is irresistible. On "Lux Prima" we get Karen O's powerful if not slightly nasally vocals on top of Danger Mouse's production. Each song is a different experience and really can't be pigeonholed into one genre very easily.

Check out the album that catapulted Danger Mouse onto the scene. It's called The Grey Album. It's not on Spotify because it's a mashup album that combines the Beatles "The White Album" and Jay-Z's "The Black Album", two of the most critically acclaimed albums in their respective genres. Damn. Now that's cool. 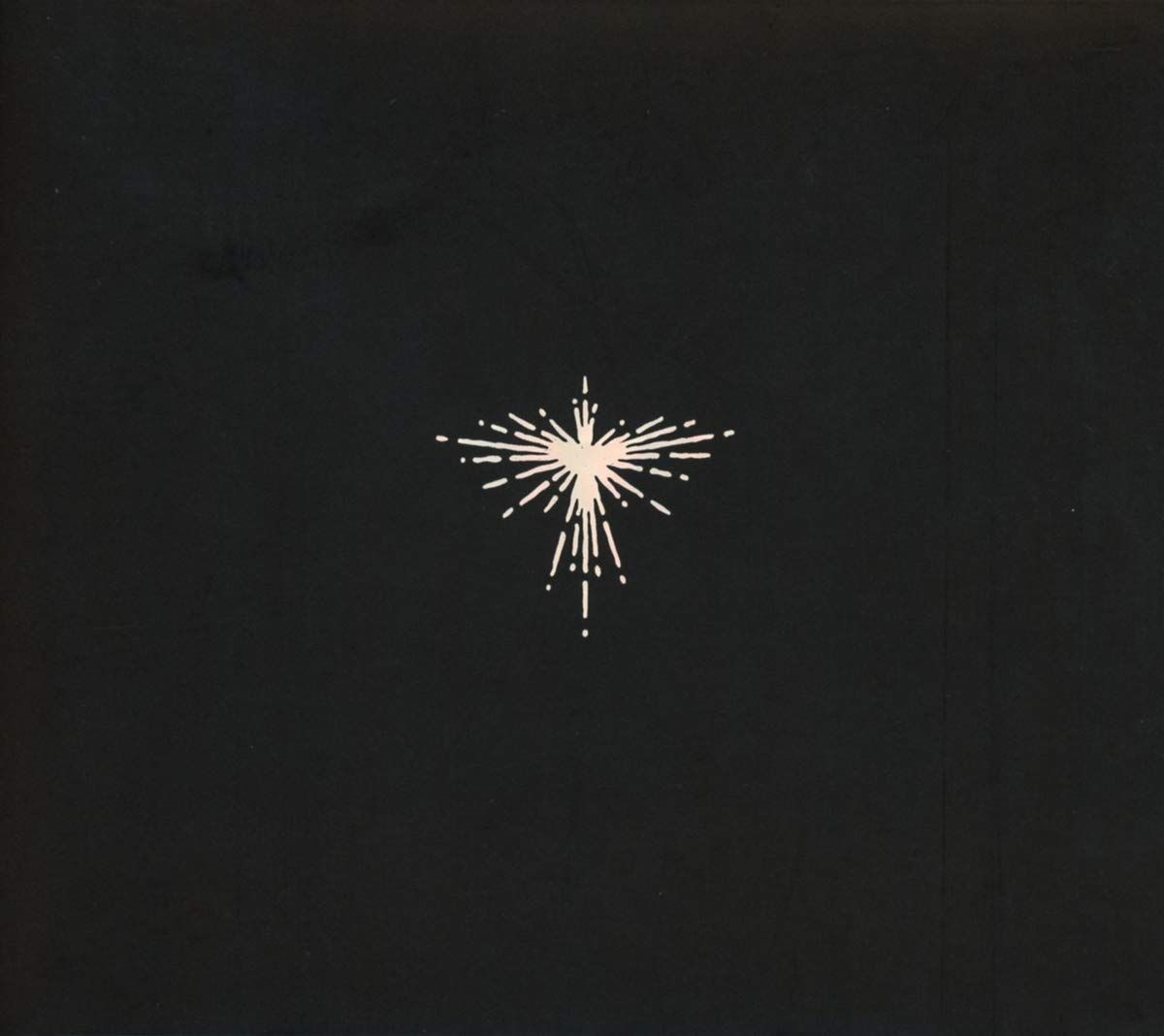