Day of the Dead

Summer is for The Dead, baby! Touch of Grey and chuggin' light beers, tie dye and sweaty Dead Heads go together like two peas in a pod. If you're a fan of rock music but you've found it difficult to put in the required 30 hours to listen to the entire Dead Discography necessary to attend a show, this album might be a great place to start! Day of the Dead is a cover album where some pretty notable artists cover classic Dead tunes. All in one place. Everyone from The War on Drugs, to Bela Fleck, Real Estate to The Flaming Lips. Chance is your favorite band is covering a Dead tune on this album, so check it out! Current Dead member Bob Wier even appears on several tracks himself. It's a great place to start if your crazy Uncle Jimbo is dragging you to his 237th Dead show with him next week. 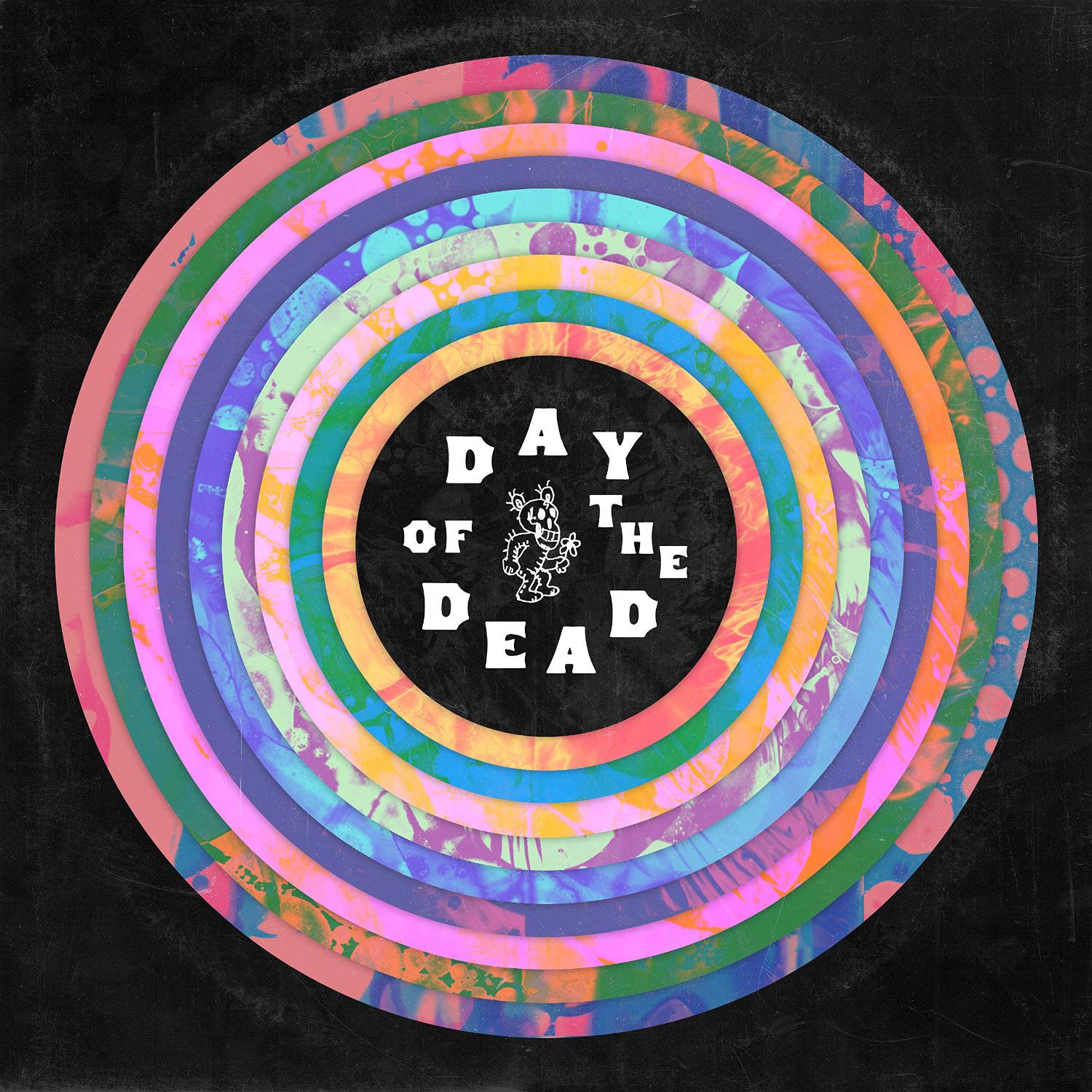