For this throwback Thursday we're taking it back to the 1970's when long hair, body odor, and rebellion were all the rage. The power-quad of David Crosby, Stephen Stills, Graham Nash and Neil Young were known as much for their provocative folk ballads on the current state of affairs in America as they were for their powerful rock anthems. Déjà Vu was their second studio album and the album that produced many of the hits the group was able to tour off of for the next 10 years. It's a must-listen in the history of folk-rock in America. 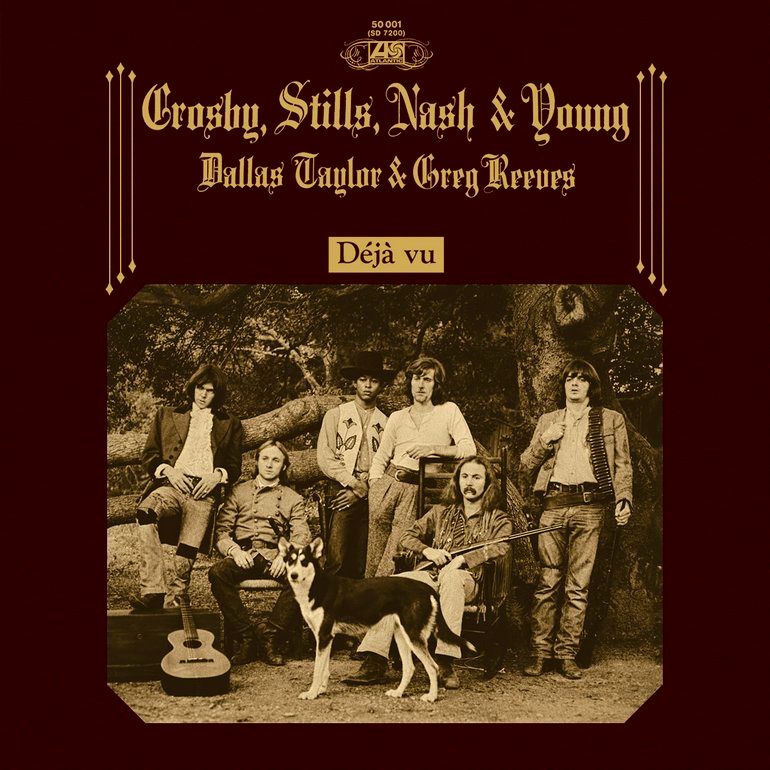