MMXX, the new release by Diplo, is ambient focus music magic. After the album ended on my first listen, there was at least a 5 minute period of silence before I realized something was different in my auditory environment - that’s how expertly crafted this ambient album is. Unlike Diplo’s traditional work, there are minimal vocals, it mainly contains soundscapes that could fit into any cinema blockbuster. When talking about MMXX, Diplo said, “It’s about being here in the moment this year.” It’s meant to augment your current experience, not divert you from it. Well, it’s Monday, so throw on some headphones, click play on this album, and you’ll be whisked away to a world of productive bliss. 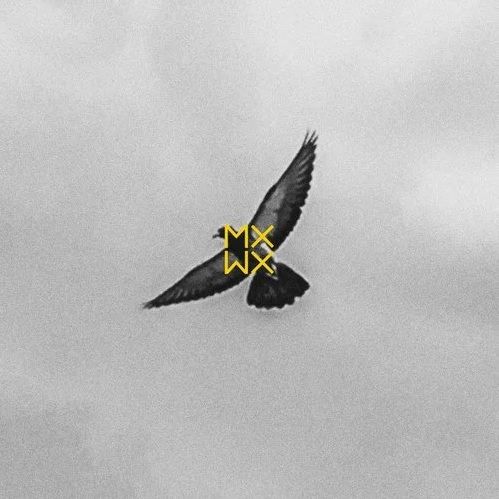