What Could Possibly Go Wrong?

"What could possibly go wrong?" is possibly one of my favorite questions ever. Now that summer is here and I can finally start making future plans, I've been asking myself this question quite a few times lately. Attending a Tiesto concert the night before my sister's 10 AM baby shower - what could possibly go wrong? Buying more beer for the apartment pool party instead of eating dinner for the second time this weekend - what could possibly go wrong? I'll keep you all updated but so far so good! As far as listening to this album goes, basically, nothing could go wrong unless you consider having to shuffle up your list of favorite new albums as having something "go wrong." After rising to fame back in 2018 with his first viral hit "3 Nights," Fike puts forth his first full-length album that is both palatable and diverse. While listening to the album, you could almost swear some of these songs were produced by Frank Ocean, Post Malone, and even Brockhampton. Actually, Brockhampton did help produce the album so that one makes sense.

Bonus Content: Want validation a new-age hip-hop / rap / pop album is good? Many people would think to head to an album review website like Pitchfork, but I on the other hand encourage you to seek out Pitchfork for the exact opposite reason. The more curmudgeon-y the takes, the more boomer sentiments you can find, the more the review sounds like it was written by your 60-year old racist uncle who refuses to listen to anyone besides Leonard Cohen - THAT's when you know the album is straight fire. Have yourself a laugh with our favorite album review site that finds more frustration with the Fike's face tattoos and Tik-Tok success, than the actual music itself. Still don't know whether to believe me or the critically-acclaimed high-horse music publication? Fine, trust Billie Eilish then. She had this to say about the album - "even if it's, like, the biggest, even if it gets f*cking huge, it should get huger," and she even called Fike the "baddest kid i've ever might in my life." Sooooooo ya, Queen Billie approves. Suck it Pitchfork. 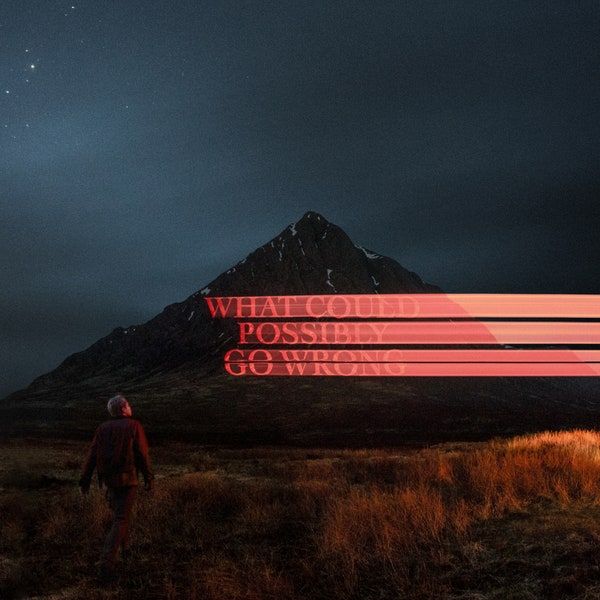