Donnie Trumpet (the former stage name of Nico Segal) combined with The Social Experiment (a band featuring Chance The Rapper, Vic Mensa, among others) on a fun, neo-soul album with their 2015 release, Surf. It is a collection of great musicianship, arranged and collaborated by the aforementioned talents. Some of the tracks are absolute jams, especially during the alternating trumpet and saxophone work that sound meant to be set alongside Chance The Rapper's trademark flow. "Nothing Came to Me" is an interesting foray into improvised trumpet, that seems disjointed and forced. It is later followed by the opposite "Something Came to Me", a heavily organized track with layered depth and a great trumpet solo. Placing these opposing songs in parallel is just one example of the purposefully creative nature of this record. 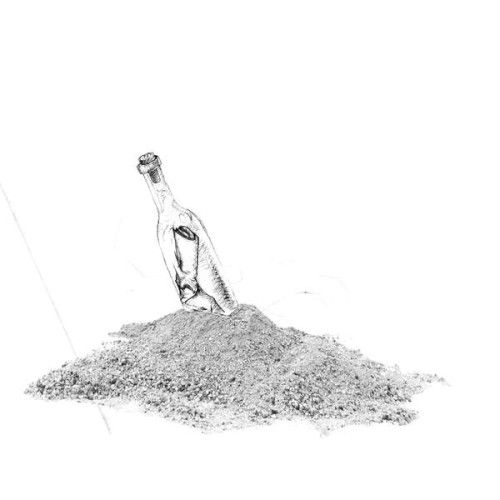