Idk. New Drake. His entire Spotify top 5 is songs from this album. Figured we'd let you know if you hadn't already heard.

What's more interesting... is the story behind the album art. The cover was done by British artist Damien Hirst. According to Forbes, Hirst is known for some quite controversial pieces such as "sharks in tanks of formaldehyde, to diamond-encrusted skulls and his famed Medicine Cabinet piece with shelves of colorful pharmaceuticals." There's controversy and speculation around the album cover, but it turns out Drake is just a fan of art...and figured this piece would spark all those memes we hold near and dear to our hearts. To leave you with one last quote from the artist, Hirst has previously stated: “People are afraid of change, so you create a kind of belief for them through repetition. It’s like breathing. I’ve always been drawn to series and pairs. A unique thing is quite a frightening object.” 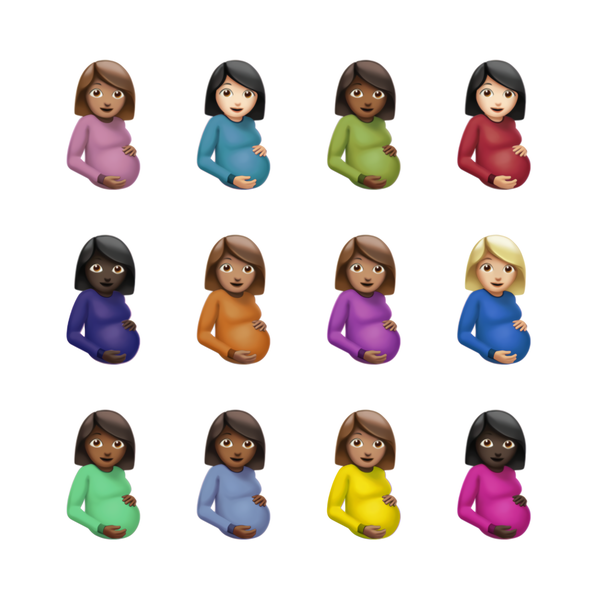