On the third album from one of the most successful rock groups of the 1970’s, the Eagles lean into their key differentiator - smooth, timely, and beautiful vocal harmonies. No one can execute harmonies better than this group, and that is proven with six number-one albums in their discography. On The Border contains their first number-one single, “The Best of My Love”, a soothing track with backing slide guitar. They show their versatility on “Midnight Flyer”, gracefully melding their vocals with a fingerpicked banjo. It easily could have been picked as part of the soundtrack to the movie “O Brother, Where Art Thou?” as a hit song for the fictional Soggy Bottom Boys band. 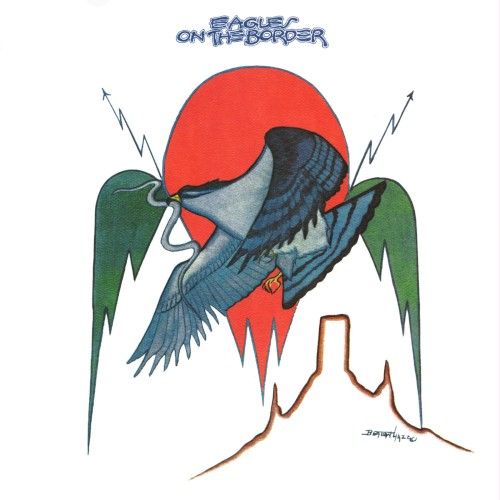