Brightest Blue, the new release from Ellie Goulding, is a powerful statement about Goulding as a musician, solidifying that she cannot be confined to a box as a vocalist, musician, or songwriter. She is, without a doubt, all three. Released as a double album, the first, Brightest Blue, is intimate and vulnerable. The majority consists of Goulding at a keyboard, accompanied by euphoric choral builds and irregular verse cadences, which solidify her style and songwriting talent, all at the same time. The second album, EG.0, is made up of the upbeat, lighthearted, chart-topping tracks that mimic her most popular work of the past. When these two competing albums are put together in one release, we see the overall power of Ellie Goulding.

Top tracks: Brightest Blue, Power, Close to Me, Worry About Me 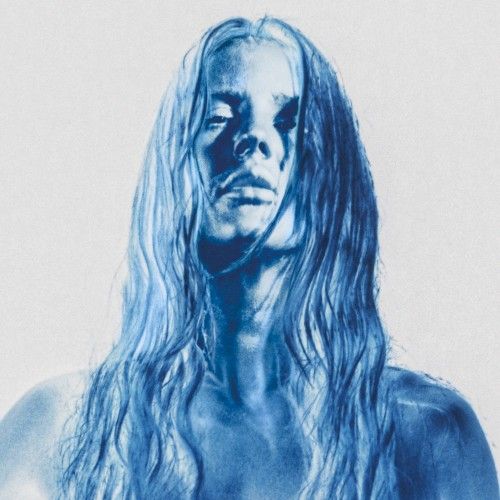