Clapton’s guitar says as much as his voice. It is perfectly interwoven with the rhythms and melodies, not only complementing the lyrical/vocal efforts, but enhancing them. On his fourteenth studio album, "Reptile", Clapton continues with his distinct style, but adds piano work from Billy Preston and vocals from The Impressions. Even with the introduction of these new elements, the guitar wins out, as it is Clapton's weapon of choice.

Top tracks: I Ain’t Gonna Stand For It, Superman Inside, Believe In Life 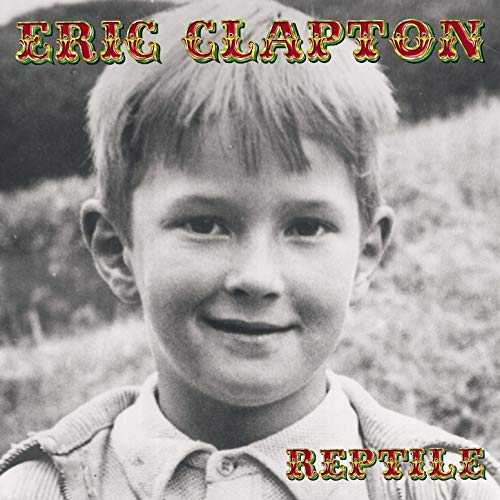