Everything Everything, the indie rock band from Manchester, returns with their fifth studio album, RE-ANIMATOR. True to their style, this album contains songs whose complexity rivals some of the most intricate production ever created. Similar to a recent Album Daily recommended album from Another Sky, the lead singer Jonathan Higgs's voice is tough to describe, as he stays primarily in a drippy falsetto. On the first track, "Lost Powers", the well-played background strings is gorgeous. Later, on "Planets", the melody of the synths perfectly mirror the tone and melody of Higgs's voice, and it makes for a mesmerizing combination. 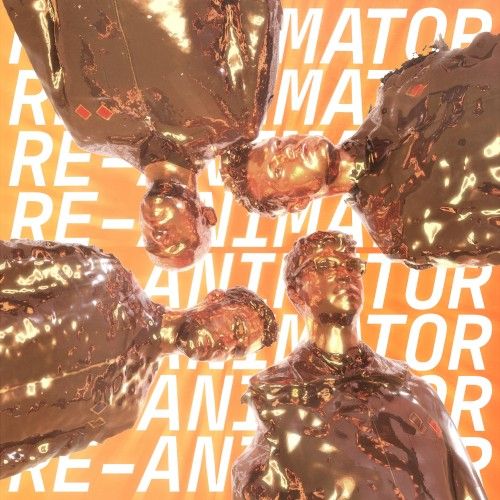