Having trouble connecting to your feminine rage? Here’s the album from that. This Fiona Apple album was released in 2012, but its sharp bite still feels present. It is a starkly intimate look into Apple’s inward mind partially because of her writing which is filled with brutal phrases like “How can I ask anyone to love me when all I do is beg to be left alone?” and partly because it is entirely acoustic.
There is heavy kick drum, twinkling chimes, and staggered clapping. Apple’s voice itself is similar to a percussion instrument as she growls and whine. It might seem counterintuitive to jam so hard to such depressing lyrics, but I challenge you not to groove to the loops and rounds in Hot Knife. Get angry, get contemplative, and get it all out.

Check out Fiona and the drums in action here in the Hot Knife music video. The song and video which feature her sister is electric and shows just how powerful and nuanced Apple’s works is. Fetch the Bolt Cutters indeed. 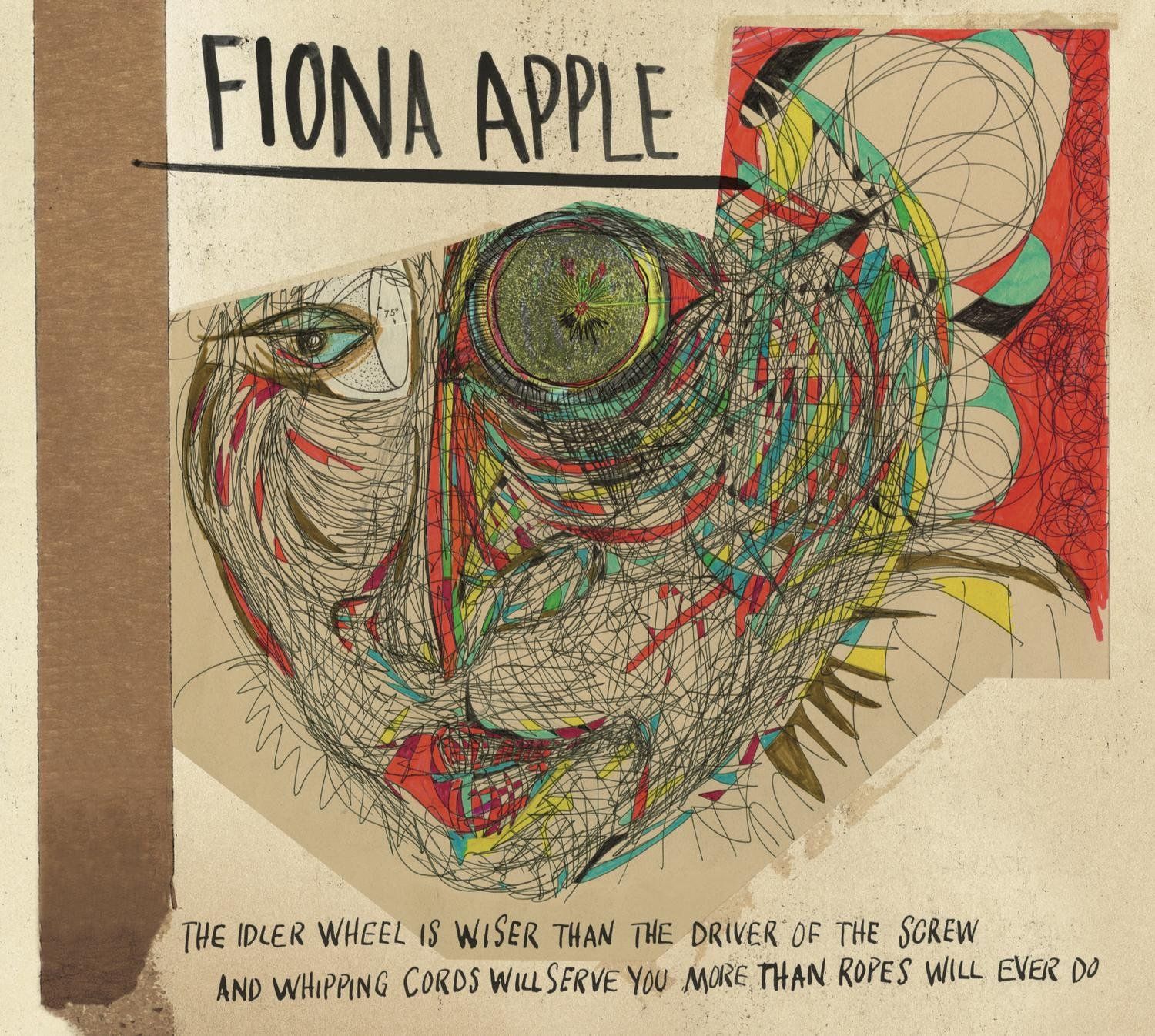