It is no secret that the most widely known song on the debut album from the Glasgow group, Franz Ferdinand, is "Take Me Out". This single propelled them to popularity in 2004, and was heard around the world. Their upbeat, guitar-heavy style is full of early 2000's influences that resonated widely. Interestingly, this album was included in the first rendition of "1001 Albums You Must Hear Before You Die" by Robert Dimery.

Top tracks: Take Me Out, Michael 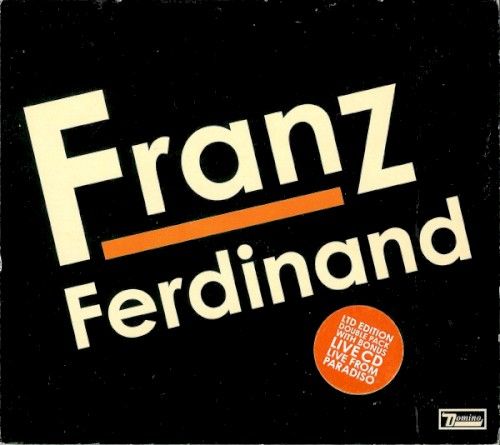