This is rare, and amazing. Gerry Cinnamon, a Scottish independent artist, with no record label, promotion team, or the resources that come with it, hit the top of the U.S. charts with his self-produced debut album in 2017. Now, he releases his second album in the midst of the pandemic, because he does not want to let his fans down. His lyrics are consistently optimistic, pointing to better times in the future, such as "Dark days, but I've got sun rays". The title track, "The Bonny", has Cinnamon looking at the aspects of his life that lift his spirits, among wonderful harmonica work. 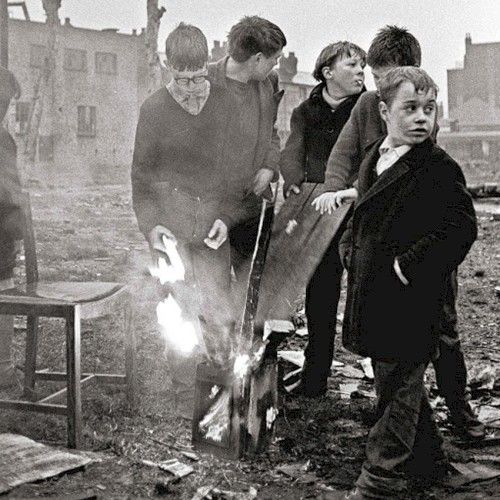