With their first album in 4 years, Glass Animals release a no-question album of the year candidate in Dreamland. Their intriguing mix of indie pop and hip-hop set them apart from other alternative groups, and add an edginess to their sound. The content of this record is introspective, and as singer/songwriter/producer Dave Bayley articulated to Apple Music, answers the question of "How did I get here?" It highlights his formative years in a way that protrudes enough nostalgia to transform any '90's kid back to the golden years. I'd be remiss to not mention my favorite track from the album, "Tokyo Drifting". It really is a great sample of their sound, traversing from indie pop to a hip-hop beat and verse that go so hard. 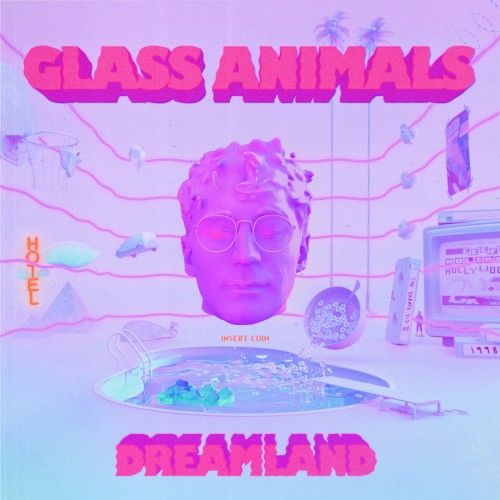