Anthem of the Peaceful Army

More often than not, it is hard to envision a live show for studio recorded music. Whether it is over-production, lack of energy, or stylistic reasons, some music just doesn’t “work” live. Greta Van Fleet is the complete, and utter opposite of that. When listening to “Anthem of the Peaceful Army”, it is impossible to not picture these four boys from Michigan rocking out on stage. This album was made to be performed at max volume in arenas and at festivals. Because of this, they’ve drawn comparisons to Led Zeppelin, being called a modern day version of the legendary rock band.

Top tracks: When the Curtain Falls, Brave New World, You're the One 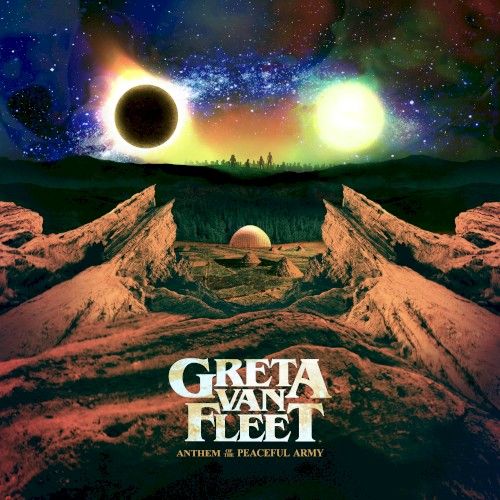