A prolific songwriter, Michael Hardy, who goes by the stage name HARDY, has penned hits for Blake Shelton, Florida Georgia Line, Morgan Wallen, and others. His debut album release, A ROCK, shows that he is much more than just a songwriter. He is a performer with an edge that can separate him from the bro-country revolution of late. He embraces a more rock and roll inspired style, and teeters on the line of arena rock with songs like " BOOTS" and "WHERE YA AT". In all, this album is a solid debut that should make any fans excited for the career of this talented music multi-talent.

Top tracks: BOOTS, WHERE YA AT, BOYFRIEND, GIVE HEAVEN SOME HELL 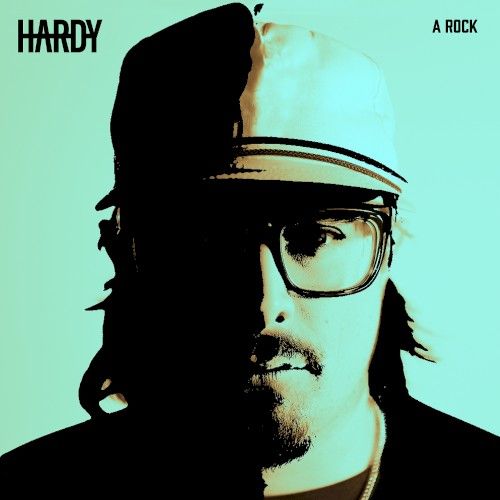