Full of classic rock influences, Harry Styles' sophomore album is quite a variety of styles, melodies, and stories. At minimum, this album shows his versatility, oscillating between tracks that sound similar to Bon Iver, Vampire Weekend, and The Beatles. Prior to its release, Styles revealed that he spent much of the writing on psychedelic mushrooms, which you would not guess on first listen, except for "Treat People With Kindness". Without a doubt, this is not the same Harry Styles from his days in One Direction. 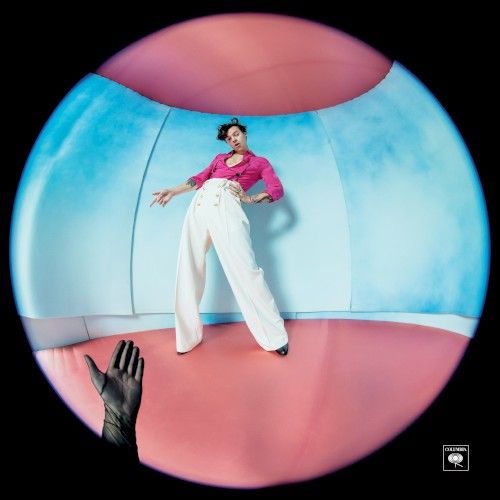