Elijah Hewson, the lead singer of Inhaler, is Bono’s son! Yes. Bono! That really doesn’t have much to do with this album, but that’s entertaining to know and makes it worth a listen just for the ability to spit that fun fact to your car full of people who never asked for a fun fact about Inhaler. It Won’t Always Be Like This is rock straight out of Dublin Ireland. It’s an album created for the band to just absolutely jam out at a concert. It’s an album that Inhaler fans are loving and sets this band up with a solid debut foundation to build off of for years to come. Listen to this new album if you like upbeat rock with a slow-moving changeup thrown in here and there.

According to Rolling Stone, these guys have been together a long time. They started as a teenage talent show band and now have their debut album with tens of millions of streams. Meanwhile, I’m still waiting for my juggling career to take off. Stay tuned.

Similar artist(s): The Vaccines, Catfish and the Bottlemen, Declan McKenna

Top tracks: It Won't Always Be Like This, Cheer Up Baby, My Honest Face 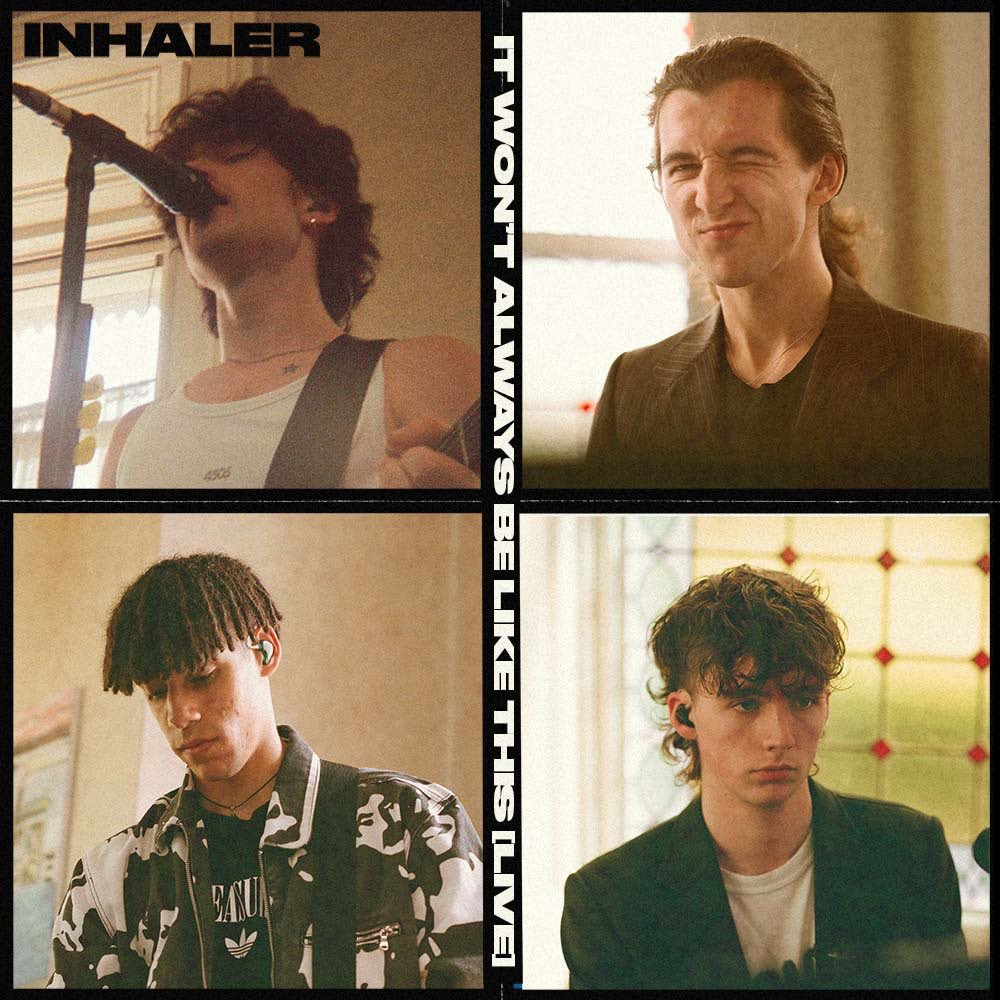