Some people might argue that if you’ve heard one J. Cole song, you’ve heard them all. The Off-Season is here to change that. You’ve got ~7 features on this album compared to a big fat 0 on 2014 Forest Hills Drive. Listeners can still expect pretty straightforward hip-hop beats, but you may be surprised by quite a few more soulful choruses and gratifying melodies. J. Cole fans are used to hearing his thoughts on many socio-political challenges come out loud and clear on his tracks but expect a bit less of that on The Off-Season. To round it off here, don’t you mistake it for a second, J. Cole demonstrates again how he is one of the greatest storytellers and rhymers of all time on this new album.

J. Cole can ball: Just on May 16th, J. Cole played his very first professional basketball game for the Rwanda Patriots Basketball Club. What’s crazy is this game was just a few days after the release of The Off-Season. His mind mayyyy have been on some other things considering he only scored 3 points. Regardless, warming up for your very first professional basketball game to your own brand new album on the loudspeakers has got to be one of the greatest feelings of all time and we love it. 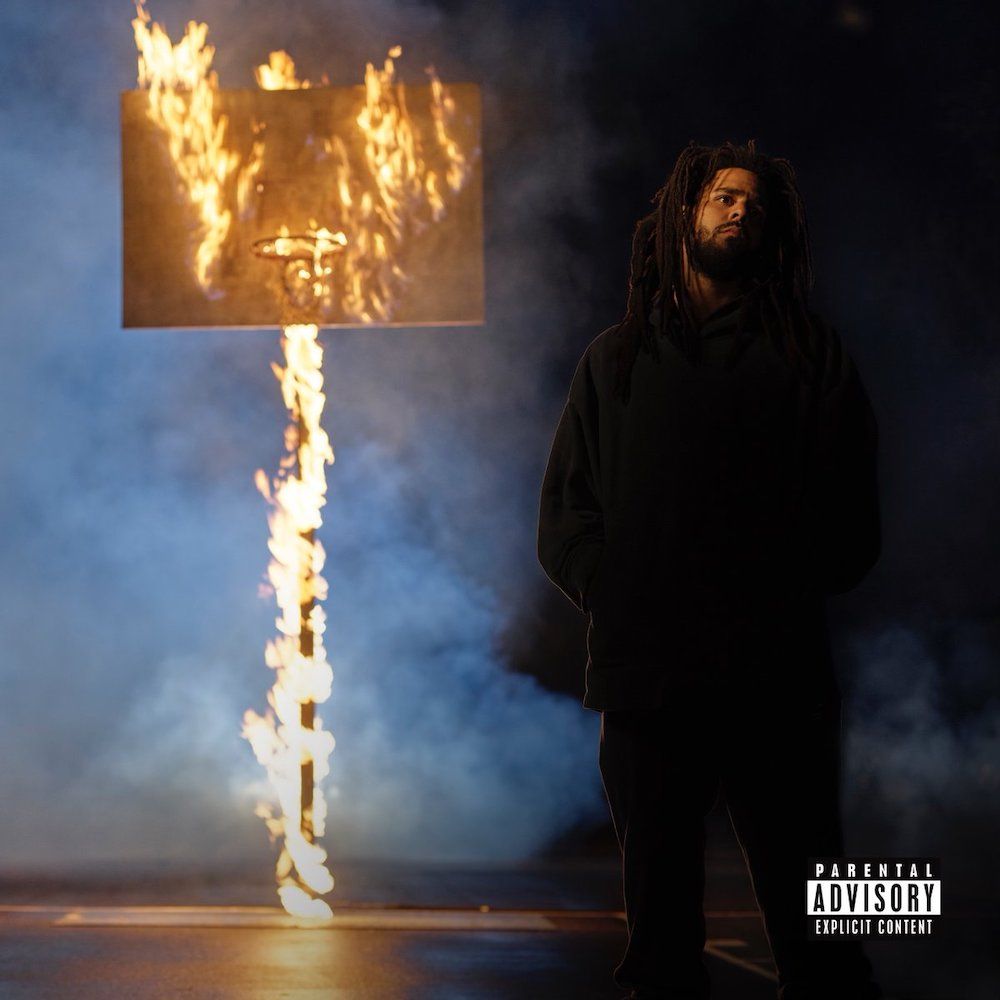