Legends Never Die is the first posthumous album from Chicago based rapper/musician, Jarad Anthony Higgins (aka Juice WRLD). Let this statement sink in for a moment - this album was the biggest posthumous album release since Tupac Shakur and Notorious B.I.G. That is hip-hop royalty, and for Higgins, it shows that truly, Legends Never Die. Much of this album chronicles Higgins's struggle with anxiety. Even though it's apparent throughout that his "anxiety is the size of a planet", he makes you feel that he has learned to handle it. "There's a lot going on in my head right now, but I'll manage," he sings on "Titanic". True to his character, however, he wants to use his platform to teach others how evade what he has gone through. "I know my lyrics saved you. I know I helped you break through." he raps on "Man of the Year", amicably preparing others to fight on. 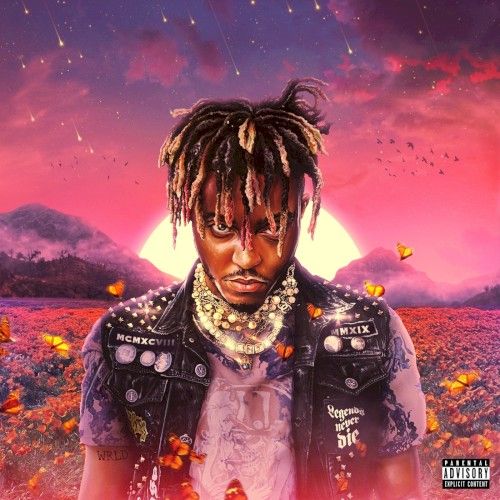