The triple-platinum debut solo album from Justin Timberlake solidified him as a credible solo artist that would not be constrained by the confines of the pop genre. On "Justified", Timberlake embraced an R&B sound, with some hints of funk, soul, and even a little Latin flair. Many listeners will recognize the singles "Rock Your Body" and "Cry Me a River", but the rest of the album shows the breadth of his talent. The production of The Neptunes and Timbaland add a touch of hip-hop influence, that distinguished him from many of the similar artists of this time.

Top tracks: Cry Me a River, Rock Your Body, (Oh No) What You Got 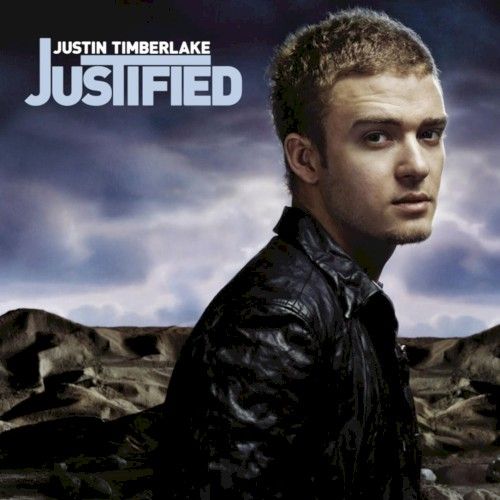