THE SPEED OF NOW Part 1

Keith Urban undoubtedly had a blast making THE SPEED OF NOW Part 1. Listen to him sing passionately on “Out the Cage” or “One Too Many”, it just sounds like he is having so much fun - leaning in to who he is as an artist and a person. Like usual (for Urban), this album is categorized as country, but could just as easily be labeled as pop. With an album like this, Urban could once again win the coveted Entertainer of the Year award. He knows how get people moving, dancing, and singing along to his infectious music, exactly the ideals that award embodies. I’m not saying he is going to win, but it would be negligent to not include him in the conversation.

Top tracks: Out the Cage, Say Something, God Whispered Your Name 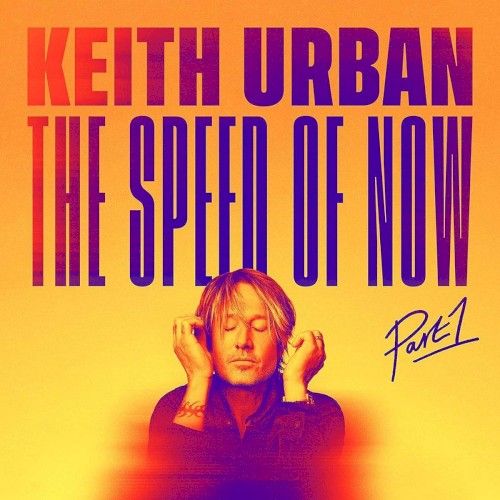