To Pimp a Butterfly

Upon its release in 2015, Kendrick Lamar's "To Pimp a Butterfly" was met with widespread critical acclaim, and was quickly adopted as a portrait of racism, inequality, institutionalization, and mistreatment. Listening to it today, it seems to strike a chord in 2020 just as much as in 2015. In the final track, "Mortal Man", Lamar reads a story about a caterpillar and butterfly that poetically defines institutionalization in extremely understandable terms. In the end, it is impossible to not hear the emotion and passion in Lamar's voice, and there is so much we can learn from his timely commentary to this day.

Top tracks: The Blacker the Berry, i, King Kunta, u 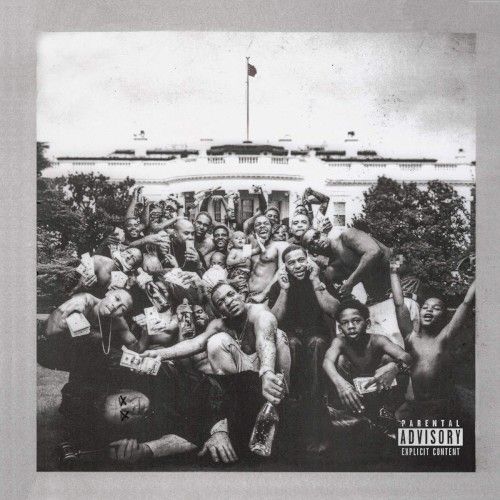