We really wish more artists did this, put their egos to the side and teamed up with other talented people to make a combined album with a new sound for themselves. This is exactly what Sia, Labrinth, and Diplo did for their new group project titled “LSD”, taking the first letter from each of their names. This album combines the strengths of each artist to reach a sound that is a perfect unity of all three. The impeccable voices of Sia and Labrinth blend so well with Diplo’s hard-hitting, but not overpowering production work. For everyone’s sake, we really hope that this project is a continued endeavor. 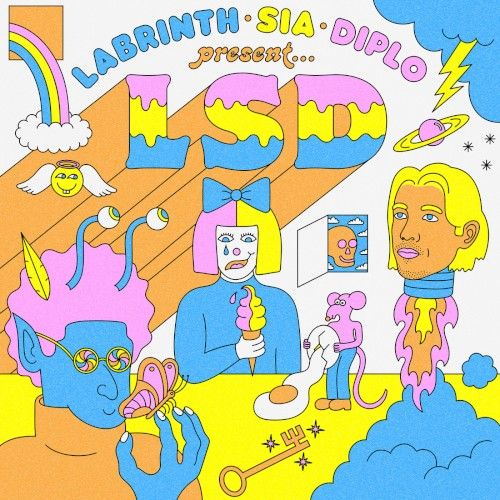