Let’s take a trip back to the early 2010’s to an era where underground rappers were releasing mixtapes that were breaking into top chart positions. Meekins grew up in Boston during the frat rap heyday with artists like Sammy Adams and Asher Roth rising to peak popularity. Unlike his New England contemporaries, Meekins delivers a much less sensational project, one that feels much more raw in a good way. Heck, you could tell me the album was exclusively produced via Garage Band and I wouldn’t bat an eye. No crazy auto-tune or excessive production here, just some solid underlying beats and Meekins over the top effortlessly delivering bar after bar, seemingly without breaking a sweat. Mainly downtempo, Lamp City is a relaxing work that is an easy listen for all.

Bonus Content: Check out this article from the Boston Globe breaking down Meekins’ style and sources of inspiration. 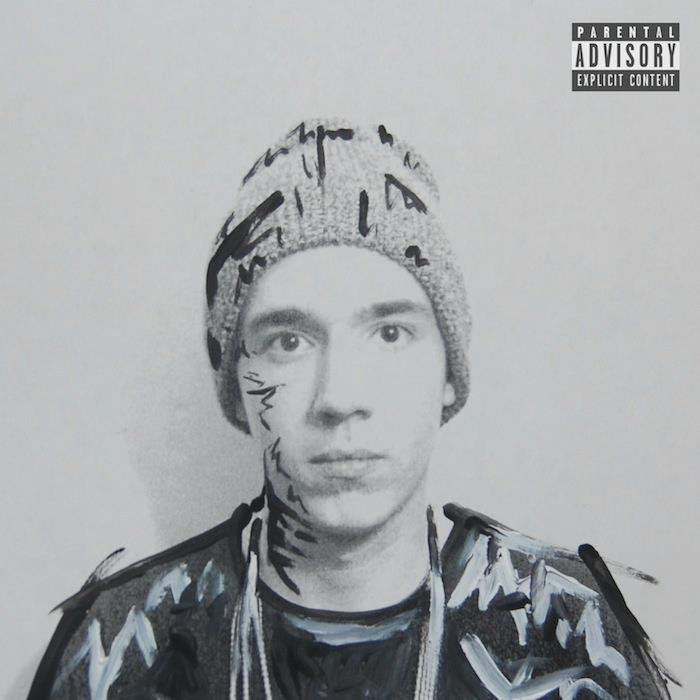