Don’t let the name of this album lead you astray. Larkin Poe is a female duo comprised of two kick-ass sisters: Rebecca & Megan. They’re both immensely talented, multi-instrument rockstars with an appreciation for the blues. American Songwriter puts it best when they describe Larkin Poe’s take on blues as “pure, decades old Delta style, pumped up for arena sized consumption without compromising any of its stripped down command and intensity.” As made incredibly popular by Queen’s “We Will Rock You,” the clap-beat is a staple on Self Made Man that adds a live performance feel to many of the tracks. Clap along, sing along, and rock out.

Wait a tick, what is Delta style blues? According to Britannica, Delta style blues (aka Mississippi Delta blues) is a regional style of American folk music that originated in Northwestern Mississippi. This style of blues rose during the 1920's and 30's and then served as the foundation of Chicago blues, electric blues, and the folk blues revival in the post-World War II years.

Top tracks: Holy Ghost Fire, Tears Of Blue To Gold, Back Down South 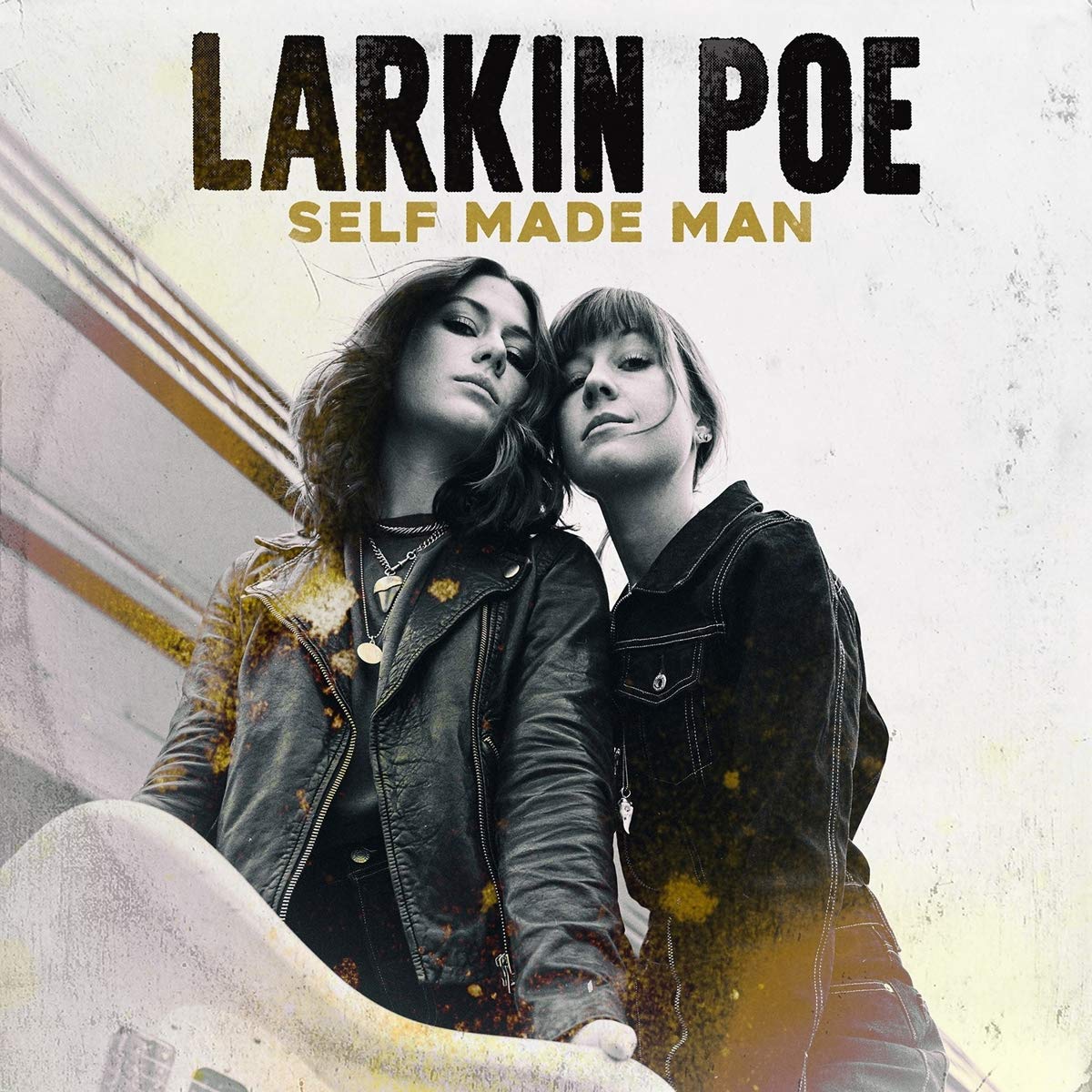