Divinely Uninspired to a Hellish Extent

Lewis Capaldi’s voice just conveys raw emotion. Somehow, his voice changes to a raspy version when singing powerful, higher notes. Usually this happens during his choruses, and gives them a unique punch, which is entirely unexpected. His range is impeccable, and this album is full of passionate, emotionally charged tracks. Just a man and his piano can be so powerful. His meteoric rise is unprecedented, as a short 18 months ago he was playing pubs around England. Now, his shows sell out in minutes...

Top tracks: Bruises, Someone You Loved, Don’t Get Me Wrong 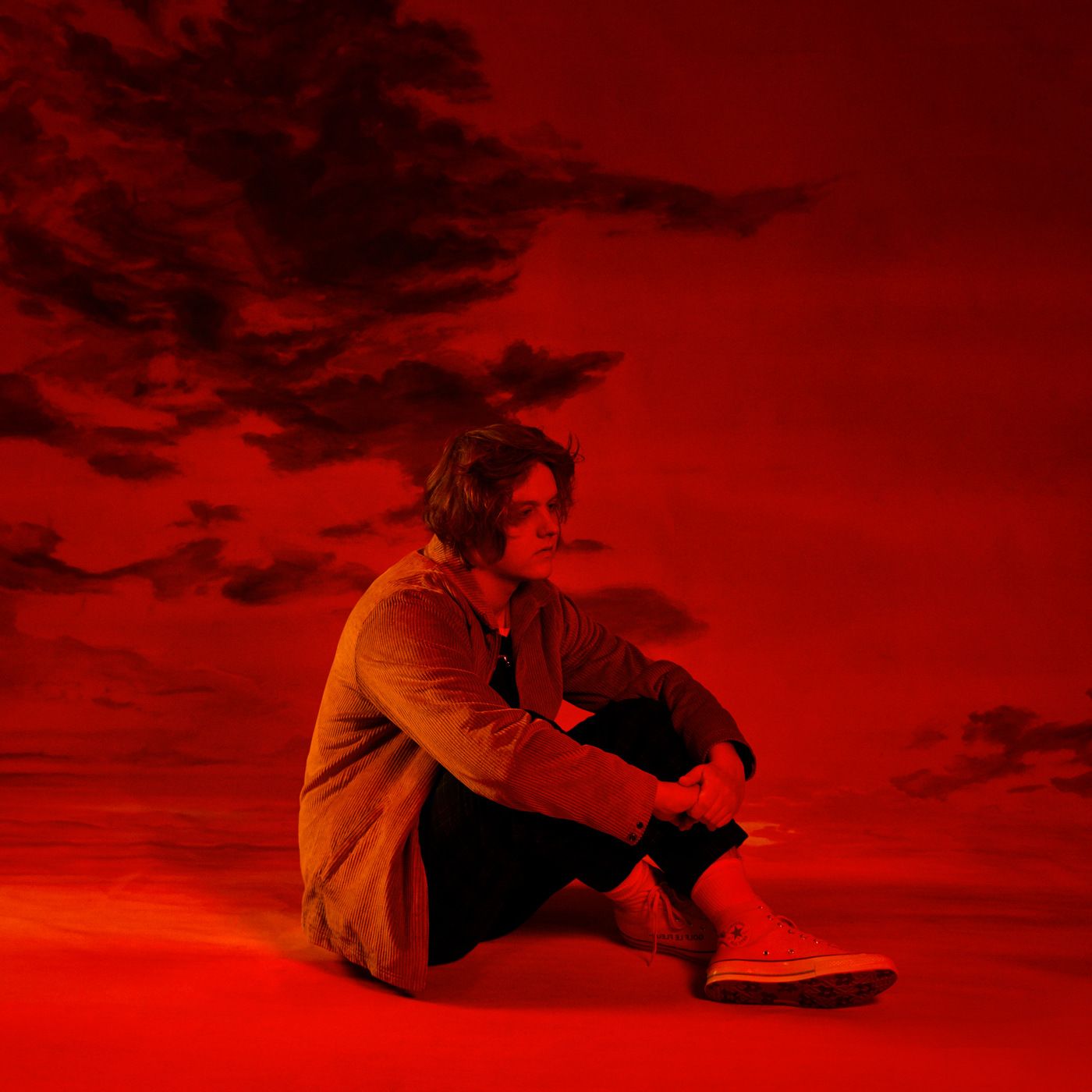