On Throwback Thursday, we honor Little Richard after his passing this last weekend. Nicknamed "The Architect of Rock and Roll", "The Innovator", and "The Originator", Little Richard was truly a trend setter for the industry. Many modern artists, and especially those coming to popularity in the 70's and 80's, attribute Little Richard as a colossal influence in their careers. He pioneered showmanship as a part of the rock and roll culture, and his stage persona transcended generations. Rest in peace to a legend, Little Richard. 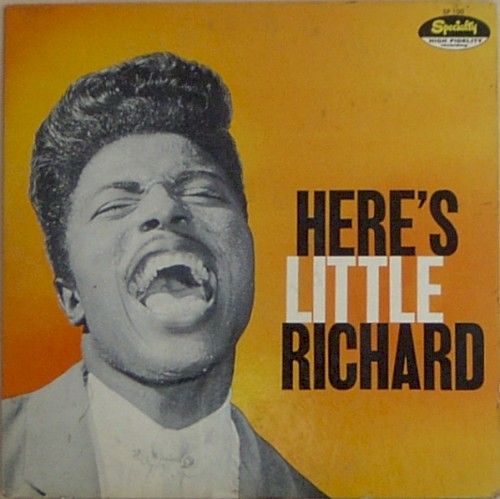