Bigger and Deffer is the second full length album from the longtime Def Jam recording artist from Queens, New York, LL Cool J. This album is a microcosm for the early hip-hop movement, signifying, as LL Cool J says, that "R&B (and soul) is dead", and it is time for hip-hop to take over. If you ever watched the hit show, The Fresh Prince of Bel-Air, the sound of this music will seem familiar, as the sounds that defined late '80's rap are present throughout. LL Cool J raps about being the best rapper, and getting ladies, but truthfully, that is most of the content. In retrospect, it makes this album fun, lighthearted, and an all around treat. In the end, all LL Cool J wants is summed up in the statement, "When I retire, I'll be worshipped like an old battleship." Worshipped is a strong word, but with two greatest hits albums, and people still talking about a 1987 album in 2020, I think he's done pretty well for himself. 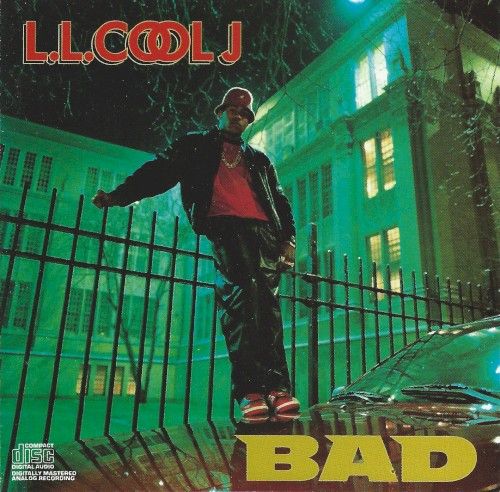