* This is a guest review by Caitlin Roach, Give Caitlin a shout on Twitter with what you think about the album!

Even though this album was just released recently, I admit I have it on repeat all day, every day. What struck out to me was the mellow steadiness throughout the album, and how their songs take that and build up to a more surprising tempo that’s enjoyable. Loving Caliber’s first song in the album “Left in the Rain”, begins with simple piano but builds up to more energized and upbeat lyrics and beat that you wouldn’t have expected to appear. In my opinion, I think Loving Caliber has the potential to gain more attention and I believe lots of people would appreciate and enjoy their music if they gave it a listen.

Let her know what you think of the album on her Twitter or Instagram. Anybody who brings new music is a friend of ours. Reach out if you'd like to submit your favorite album others should know about! You can submit it here.

Top tracks: Left in the Rain, Sign, Wasted: Kill the Lights, My Time 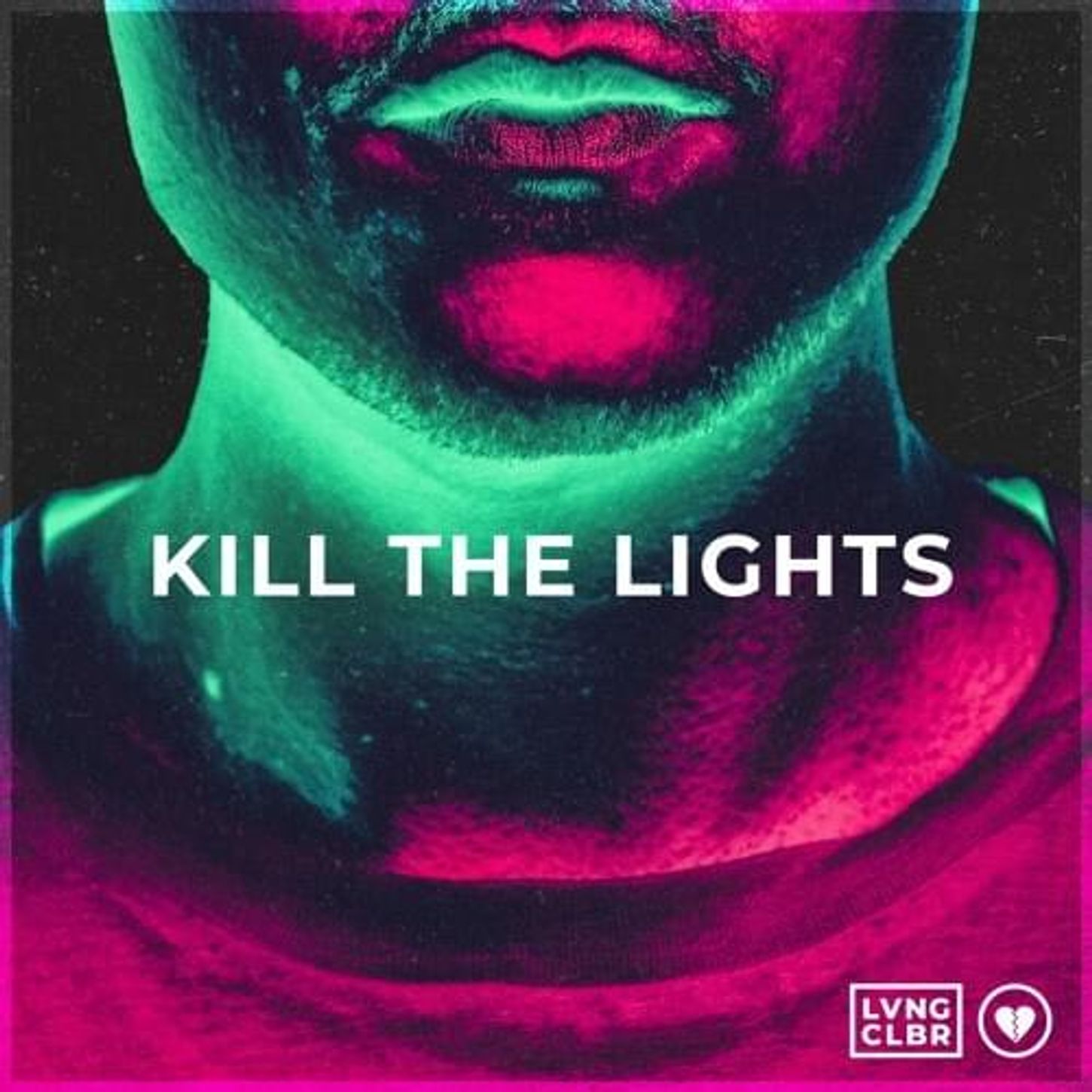