Laura Marling worked with collaborator Mike Lindsay to create the second album for their duo LUMP at the same time as writing her most recent album Songs For Our Daughter. The two could not be more wildly different. While Songs is a beautiful album following the tradition of Laura Marling (softly sung numbers about disintegrating relationships that make you drift away in front of a running faucet) LUMP is off the wall. The duo seems to have taken all of the bits they wouldn’t normally be able to fit into other work and put them all together to see what happens. The result is an ethereal electronic album that keeps shifting from moment to moment. Filled with moments of pop, psychedelic, and rock, the shifting tone refuses to be held by genre boundaries. The result is primal and a lot of fun. Equally fun is the LUMP figurehead- a bouncy animated monster of sorts who looks a little bit like the Philly Flyer’s notorious mascot Gritty. The creature features in their photoshoots, announcements, and music videos. Marling even learned some coding over quarantine to create animated videos of them. Here they feature heavily in a music video from LUMP’s first release.

Similar artist(s): Tom Rosenthal, This Is The Kit, Haim 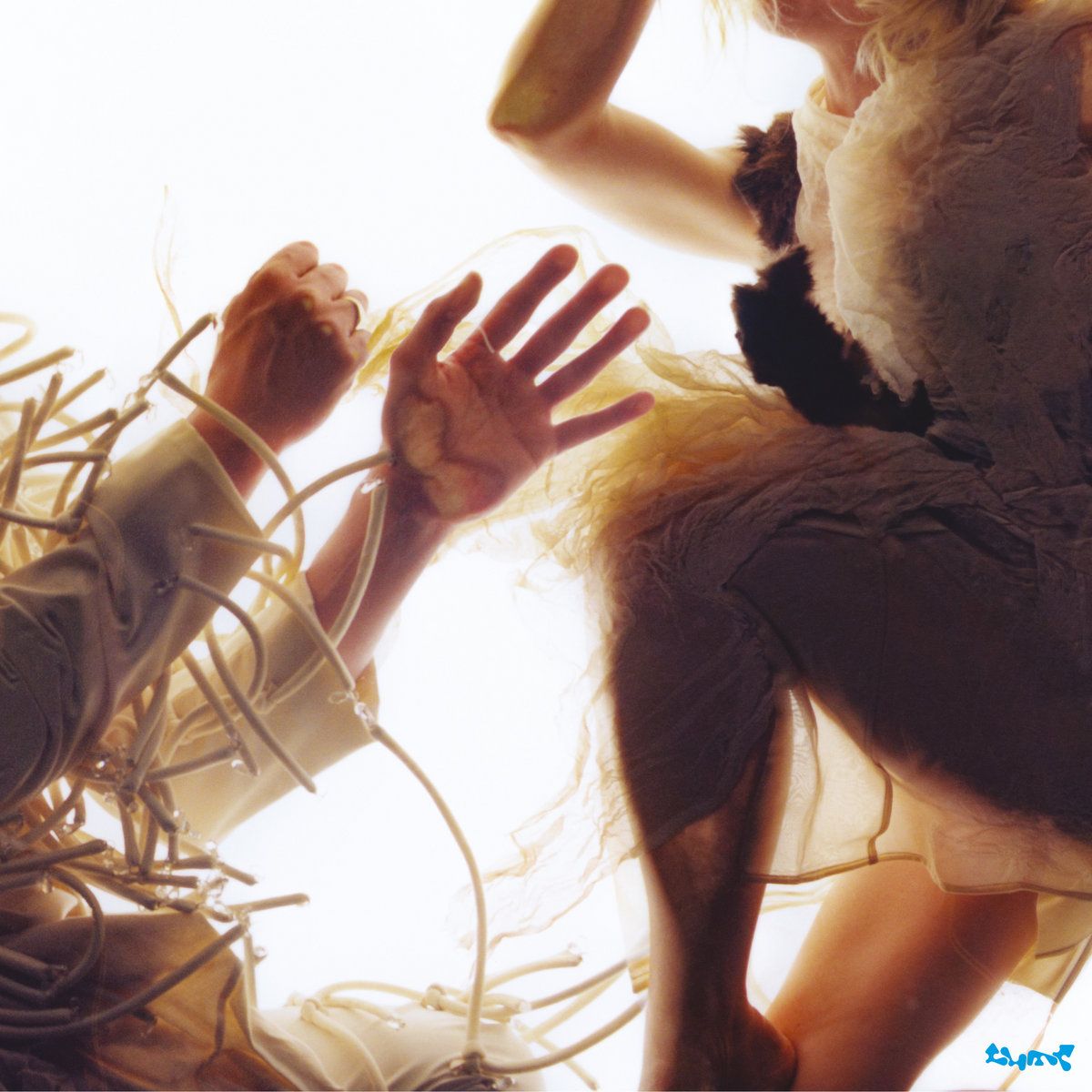