The debut album from Chicago emcee, Lupe Fiasco, is quality from start to finish. Beside mainstream hit "Kick, Push", none of the tracks on this album caught steam in the public's eye, but that does not make them any less remarkable. Lupe tells stories of growing up in Chicago and the neighborhood he is from, all while keeping the metaphor of good (food) vs. evil (liquor). Be sure to listen to "He Say She Say", where Fiasco tells about a boy growing up without a father. This might be the most underrated song in Lupe's entire discography. 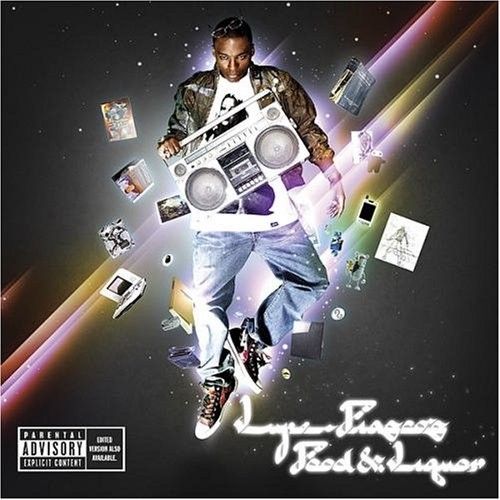