Mac Miller’s posthumous album, “Circles”, was finished by producer, Jon Brion. He added Miller’s vision for the record during final production (after Miller's death), based on the time the two spent together. Mac is known for his introspection and honesty, which holds true here. More relaxed and chill than his previous work, Miller sounds content with his surroundings and who he has become. As usual, the lyrical quality is superb, with lines that make you ponder life, love, and purpose. Some of the musical elements are new for Miller, including some of the percussion and synths. In the end, he is not just the party rocking rapper from his teenage years, but a true artist. Thank you Jon Brion, for bringing this music to us. 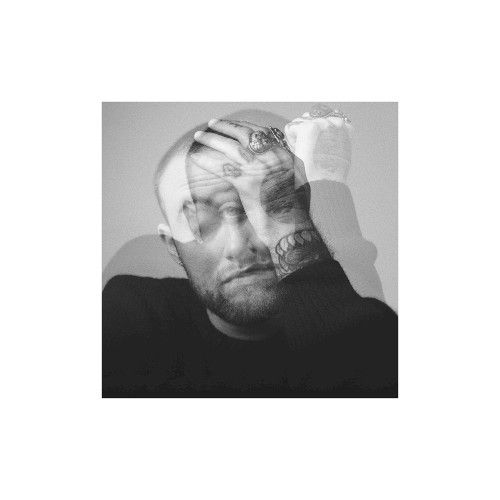