“El Dorado” from Marcus King is a great example of musicianship. To be considered a great guitarist, King shows us that you don’t have to blow the audience’s face off with fiery riffs, but instead, weave together riffs of differing tempo and sound. King uses empty space in his playing as well as anyone, which is shown throughout “El Dorado”. Don’t get me wrong, “The Well” and “Say You Will” need to be blared loudly, but the softer side of King’s playing is his true strength. 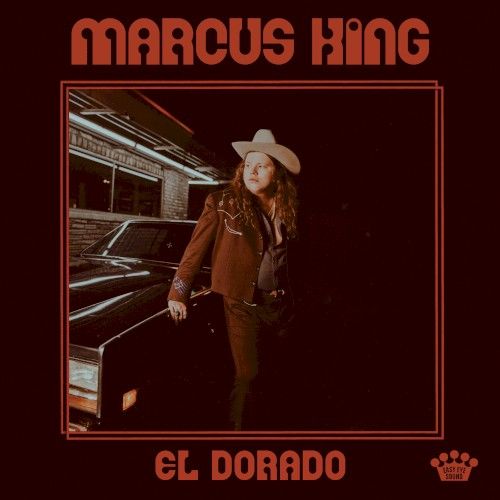