Following the recipe of timeless music (simple melodies with catchy guitars/choruses), Matchbox Twenty created a record that still has a relevant sound today. Their first album, “Yourself or Someone Like You”, has that late 90’s grungy soft-rock tone that is easy to listen to. Lead singer, Rob Thomas, has a voice that has enough variance to keep you interested, but also sounds familiar and comforting. This is one of those albums that fans will play for their kids down the line, as one of the sounds of their time. 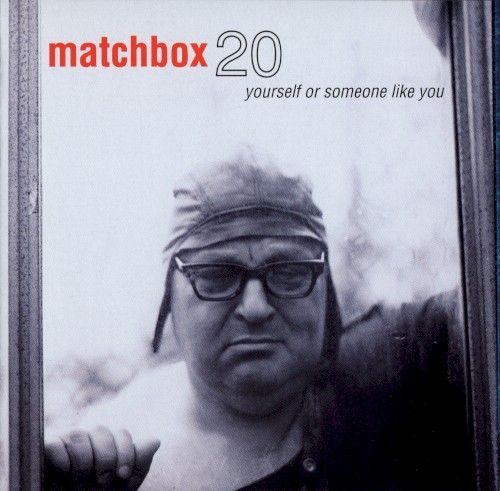