Bank On The Funeral

Fiery, with piercing honesty. It cannot be debated that Matt Maeson uses all of the instruments/tools available to him to convey emotions. Some of the sounds on his debut album are unique to the alternative genre, such as the synth bass on “Tread on Me”. However, instead of isolating him, it solidifies his distinctive sound and style. Maeson grew up performing in prisons and at biker rallies, a truly unique background. With that context, a lot of his lyrics make sense, like “you could put it all on me” and “can’t change me, can’t save me, can’t blame me”, among others. 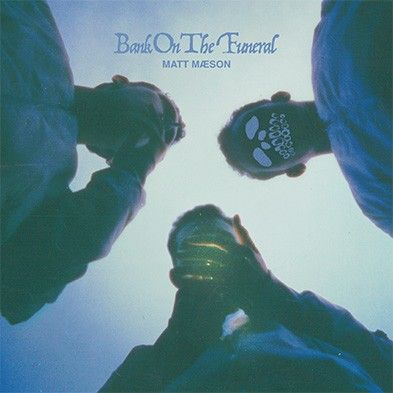