What do you think of when you hear the name Matt Nathanson? If you know the name, it is probably from his mega hit “Come On Get Higher” that climbed up the U.S. charts to his highest level. It’s an instantly recognizable, nostalgic song for many, that has been covered by many of his peers over the years. However, this album, “Some Mad Hope”, is more than the aforementioned tune. Full of introspective songs from the singer/songwriter, the stories that he tells are relatable and inviting. 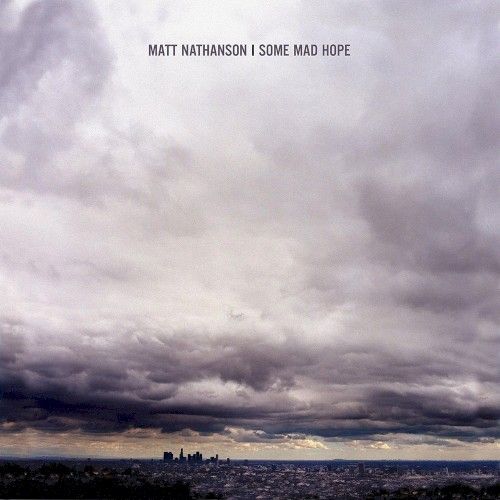