Music Is My Savior

This throwback from Mims, Music Is My Savior, is a great album from the rapper who had a short, but impactful career. This album, specifically, is shockingly consistent, even though it is anchored by the two mega-hits "This Is Why I'm Hot" and "Like This". Listening back through this album, I was amazed at how similar Mims sounds to Roc Nation billionaire, Jay-Z. Listen closely to "Girlfriends Fav MC", and hear the similarities in tone, tempo, and lyrical cadence. In the end, Mims only released two full length albums, and has refrained from releasing any projects since. He was able to ride the high of this ultra-popular album, and still have an effective career, nonetheless.

Top tracks: This Is Why I'm Hot, Like This, Where I Belong 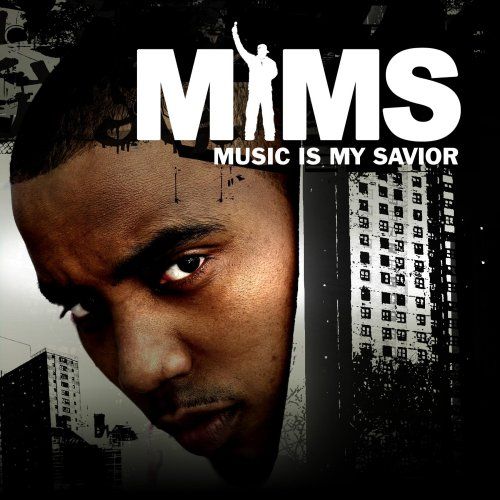