Young the Giant has toed the line between indie and electronic pretty perfectly their entire career. Rock-anthem vocals mixed with futuristic synthesizers make sure Mirror Master is packed with hit after hit. You've probably heard 'Superposition' at your local ballpark or 'Call me Back' over the loudspeakers at the local watering hole. We can't wait for the next Young the Giant album as we know it's going to be packed with even more hits.

Bonus Content: According to an interview with Billboard, the album title and the underlying theme throughout the album is deeply personal and stems from the idea that "You look at yourself in the mirror every day and you see a different version of yourself", according to Sameer Gadhia, t'he band's front man.

Top tracks: Superposition, Simplify, You + I 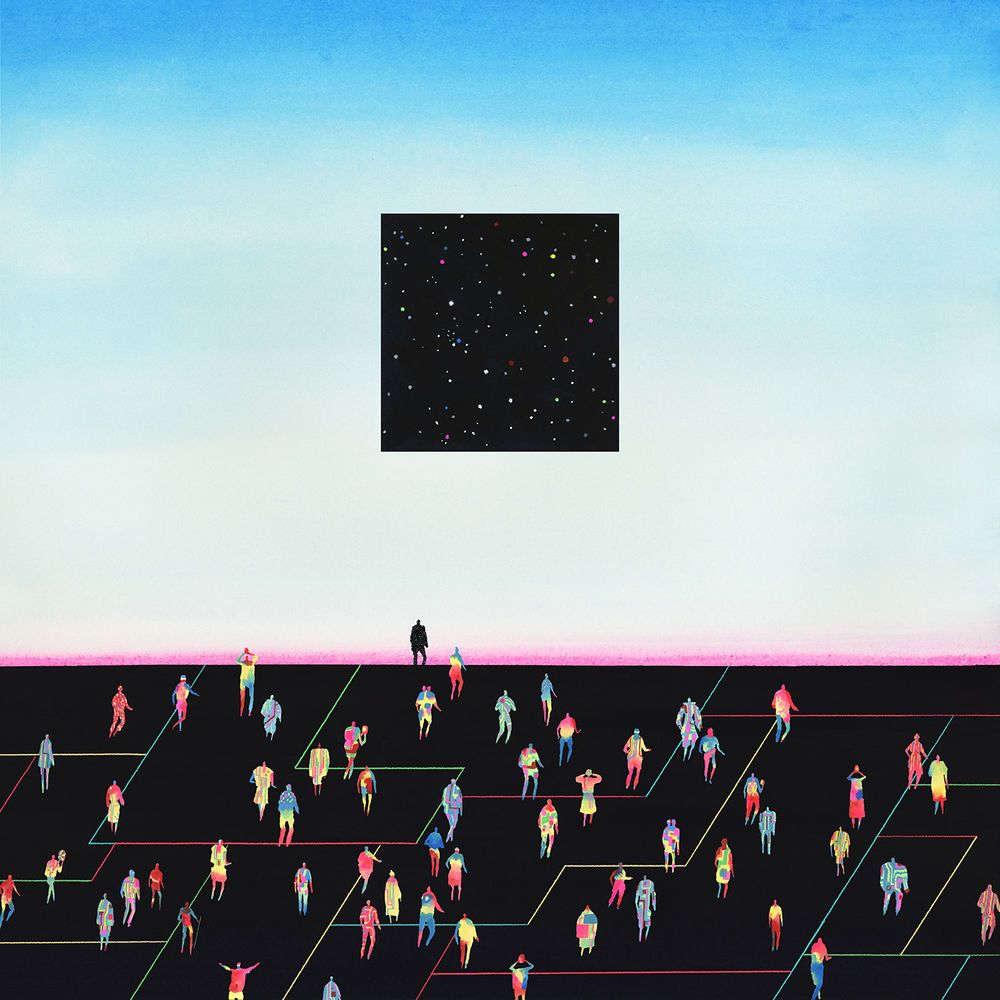