Mofeezy by Mofak… you best believe you’re in for some funky funkness. Originally from France, Mofak isn’t just “funk” because he thinks that sounds cool - he might as well be listed as an example of what funk can be in Merriam Webster.

For those wondering what the definition of funk actually is, look no further: “music that combines elements of rhythm and blues and soul music and that is characterized by a percussive vocal style, static harmonies, and a strong bass line with heavy downbeats.”

Top tracks: On the Come Up, Funky Time, We Love the Funk 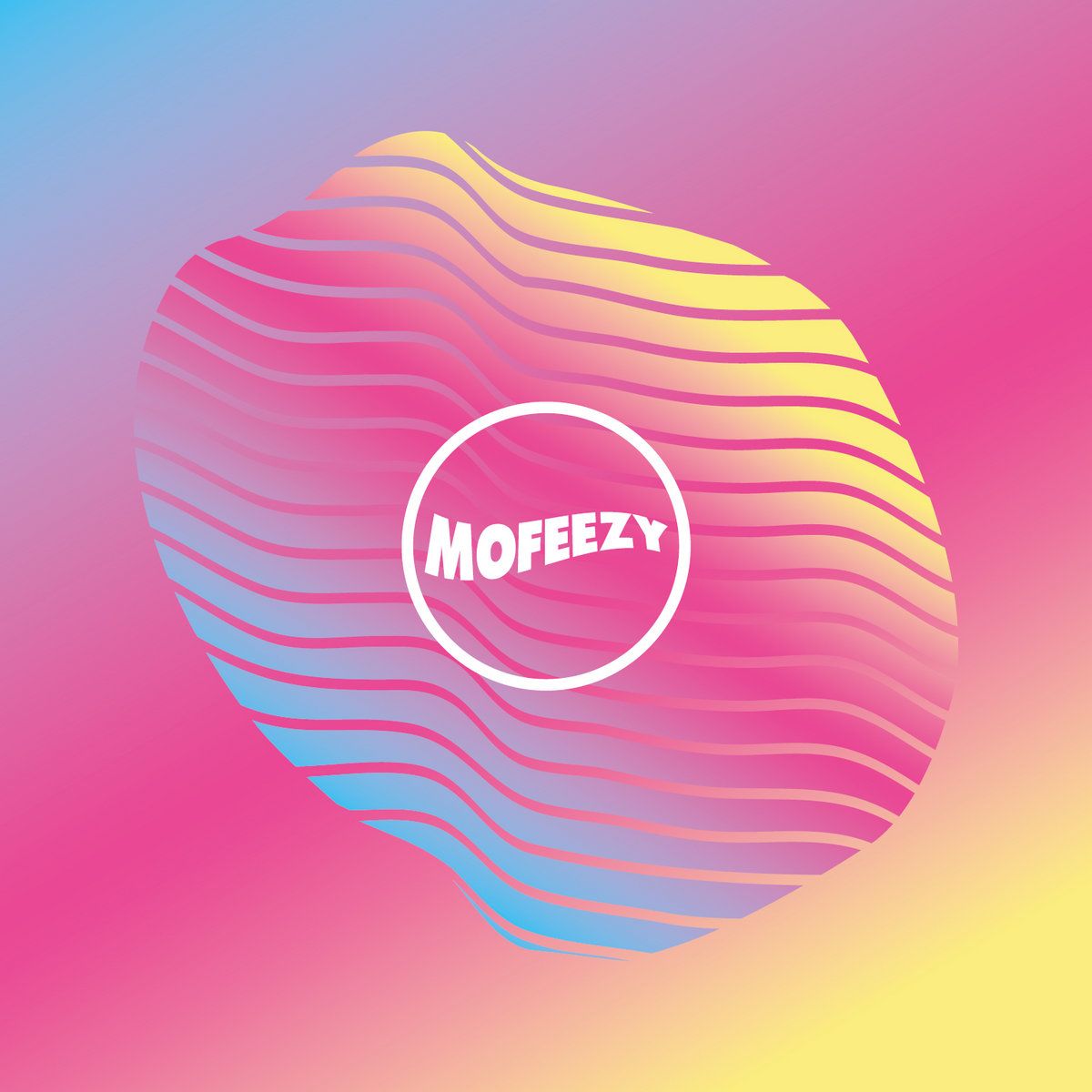