And It's Still Alright

Stepping away from the bold and brash sound of his band The Night Sweats, Nathanial Rateliff’s most recent album opens with the slow and smooth sound of someone mulling things over. The album is much more melancholy than his former song’s such as “I Need Never Get Old” and “S.O.B”. While those songs seem to fit best at a live venue shouted by a crowd all holding light beers, this newer solo sound seems to belong to the singular barkeep finishing up his closing duties after everyone else has raced off into the night. The difference doesn’t take away from Rateliff’s songwriting, just offers it through a different lens. A very sad folksy lens.

Who did you razz? Who starts the coup?
Went on a fast with no weight to lose
You said you were layin' off of the booze
Came over drunk to lay on the truth.

Verses like this one from “Expecting To Lose” litter the album, and while they aren’t particularly cheery their harsh contemplation has its own kind of beauty. So the next time it’s 55 degrees and raining on your day off, make a cup of tea, bundle up, and give this record a spin.

Rateliff’s long-time friend and producer Richard Swift passed away in 2018 and the title track of this record is dedicated to him. Check out this heartfelt Tiny Desk performance of that song and another from this record.

Top tracks: Drag Me Down, And It's Still Alright, Expecting To Lose 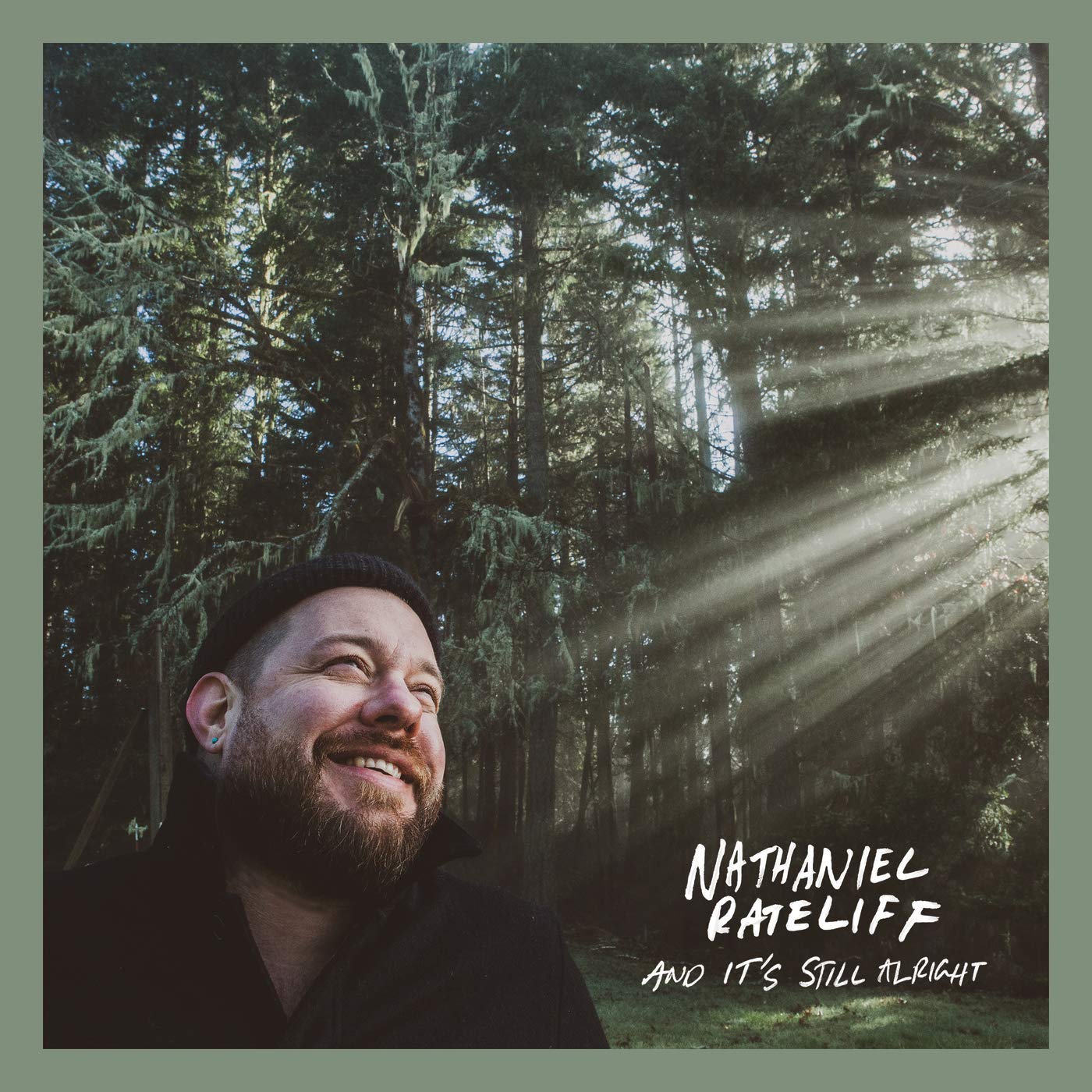