Maybe You've Been Brainwashed Too

* This is a guest review by Brady Gerber, writer and founder of the 7 for Seven Newsletter

1998’s Maybe You’ve Been Brainwashed Too is OK Computer made for shopping malls. A nice burn, except the album – which blew up thanks to a megahit (“You Get What You Give”) that called out Hanson and Marilyn Manson in the same line – is much better than it should have been. Gregg Alexander, on his third album (this time, under a new name) and burnt-out on the music industry, probably knew that this would be his last album. He also was self-aware; he knew that any anti-establishment music that didn’t compel the soul was a waste. Ridiculously silly corporate rock making fun of corporate rock, and it’s closer to what the actual ‘90s sounded like. Unlike James Murphy years later, Alexander was too earnest to make fun of you for wanting to listen to him. Try to find a more bittersweet sound than Alexander singing “You’re 22, why aren’t you free?” in “Flowers,” or the sad-gloss guitars starting at 1:53 of “Gotta Stay High.” If Billy Corgan wore lime-green sweatpants. One of the best one-album wonders of all time.

Top tracks: You Get What You Give, Gotta Stay High, Flowers 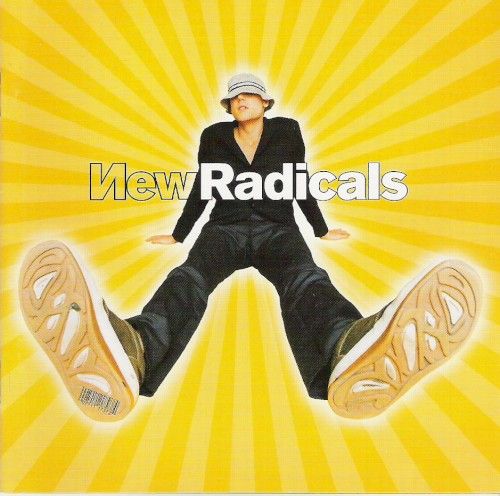