Here’s a chance to get in on the ground floor people! The Honey Hounds are a “booty shakin’ blues trio” from Jacksonville, FL with just over 30k monthly listeners on Spotify right now. The ’Hounds play southern rock-inspired blues that feels a little like Sublime at times. No Sleep would be the perfect album to let play during your summer cookout while absolutely embarrassing your brother-in-law in cornhole. 21-0 means you have to leave, Dale.

Click here to learn more about the band: The Honey Hounds are all hometown friends. Nicholas Izzard was the founding member of Honey Hounds. He dropped out of college in 2012 and started to pursue his own solo career when he eventually met back up with Tyler Watts. Nicholas and Tyler moved to the Florida Keys in 2015 and then spent the rest of the year refining their sound. Eventually they brought in Nathan Ranew, moved up to Jacksonville, and finalized their debut album: No Sleep.

Top tracks: Spinach, Animals, I Got What You Need 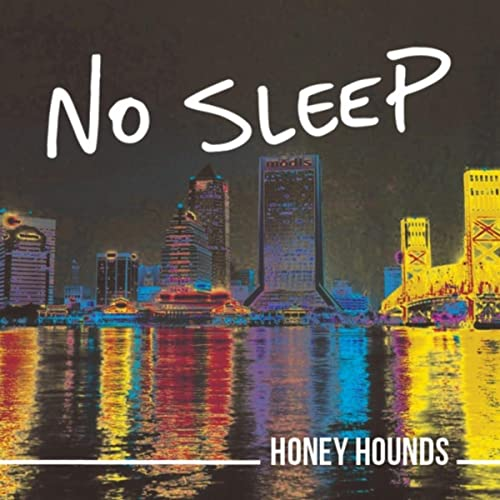