Dock of the Bay Sessions

Released in 2018 as a compilation of some of Otis Redding's best work, Dock of the Bay Sessions shows just how influential Redding is. Snippets and sounds from these tracks show up in modern music regularly, and inspired an entire line of musicians. "Hard to Handle" was covered by the Black Crowes, and became one of their most widely known songs. "Amen" turned into "Take Me to Church" from Hozier, an absolutely massive, culture-bridging track. "I've Got Dreams to Remember" was covered by Buddy Guy and John Mayer. Certainly, Redding inspired many more than these few listed artists, but either way, his voice is known throughout modern culture.

Top tracks: (Sittin' On) The Dock of the Bay, Hard to Handle, Amen 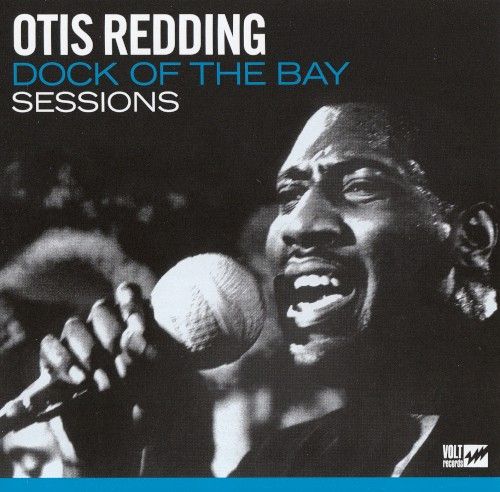