What a debut! Purr comes onto the scene with a strong identity in their debut album “Like New”. The New York City based duo of Eliza Barry Callahan and Jack Steffen explore friendly and airy psychedelic pop that sounds mature and modern. It is easy to hear the influences in their work, and dare I say that they sound like The Beatles at times throughout the album? Obviously that is a stretch, but the sound they create has some similarities. They have a lifetime to go before reaching those heights, but this is a phenomenal debut. 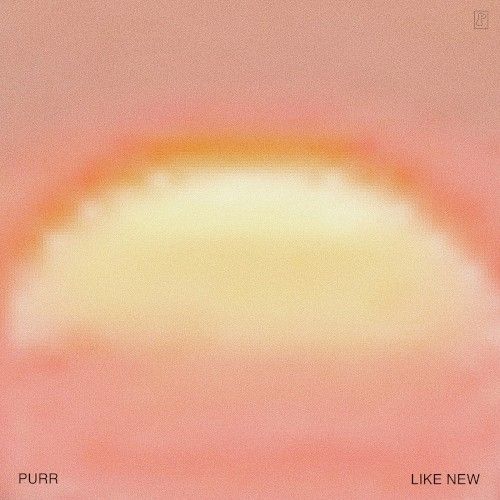