There's this common saying you might've heard before… "In this world nothing can be certain except death, taxes and that anything Jack Antonoff touches will be really good music."

Red Hearse is Jack Antonoff's most recent project that was released without much fanfare in 2019. You'll recognize Jack from his previous groups; fun. and Bleachers. Here he collaborates with Sam Dew and Sounwave to release the group's only piece to date. Red Hearse has the instantly recognizable Jack Antonoff sound: fun-poppy synthesizers, catchy lyrics that sit on top of smartly placed off-beats and enough low-tones to keep your hips moving.

Bonus Content: We've featured Jack Antonoff on Album Daily in the past! Most recently we featured him on 2/4/2021 where he appears with fun. on Aim and Ignite. Did you watch the Grammy's this year? Then you saw Jack accompanying Taylor Swift for the entirety of her performance. 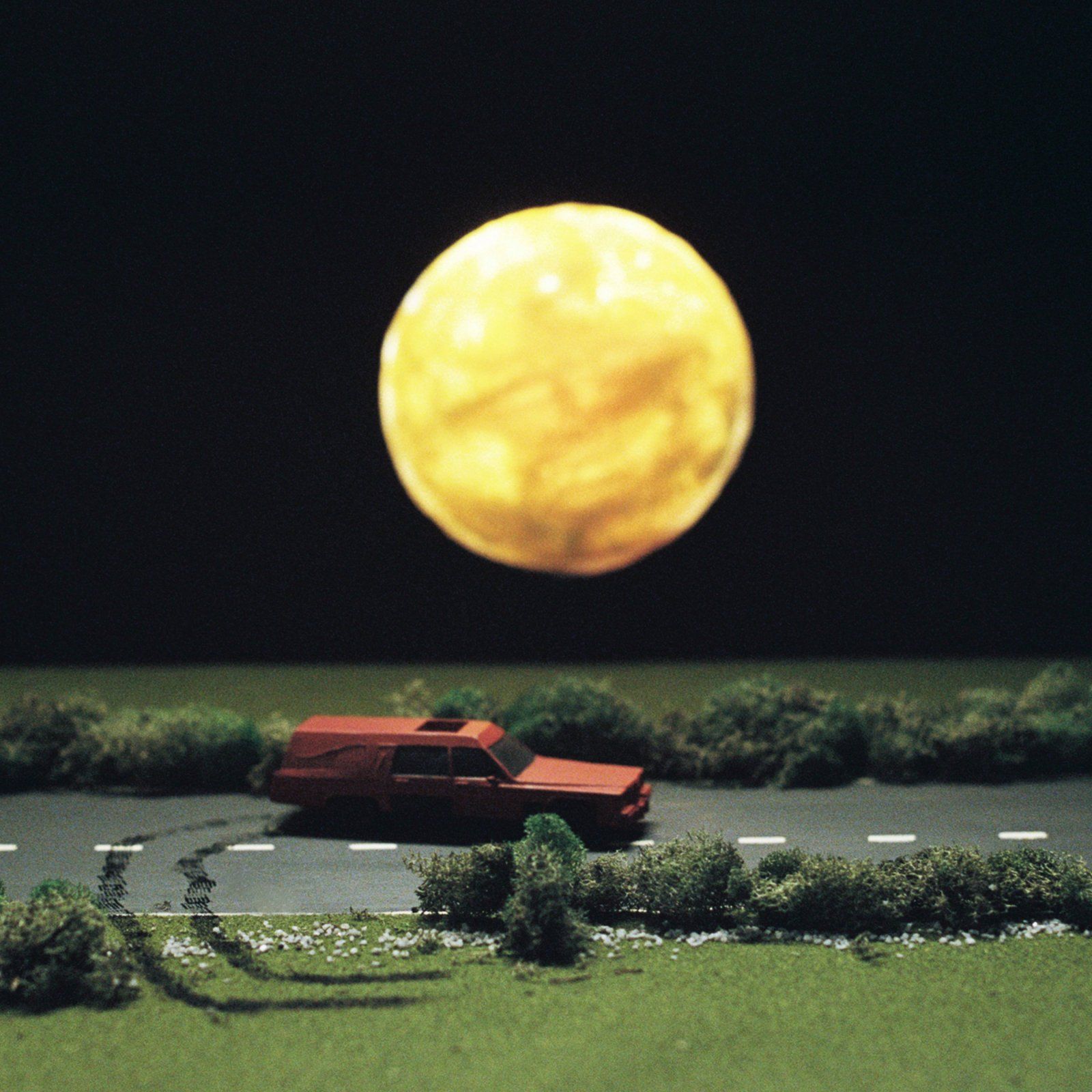